Amateur radio, or ‘ham radio’ as it is sometimes referred to is a fascinating hobby which is shared by around 3 million people around the world.  Amateur radio operators communicate with each other by radio transmission communication, including voice, digital techniques, Morse code, pictures and video signals.  Amateur radio could possibly be described as the original social media platform.

Why is the hobby called ham radio?  Well, there are various theories.  One is that the term ‘ham operator’ was commonly applied by 19th century landline telegraphers to an operator with poor or ‘ham fisted’ skills.

Amateur radio operators come from all walks of life and comprise both male and female, of all ages, and a variety of nationalities.

Some famous amateur radio operators over the years have been: 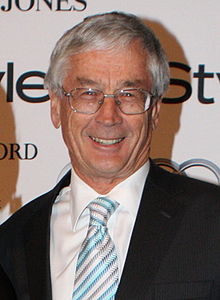 Amateur radio is an extremely diverse hobby, and there are various special interest areas within the hobby, which makes it rather unique.  Some of those activities include:

Operating portable on Norfolk Island in the Pacific 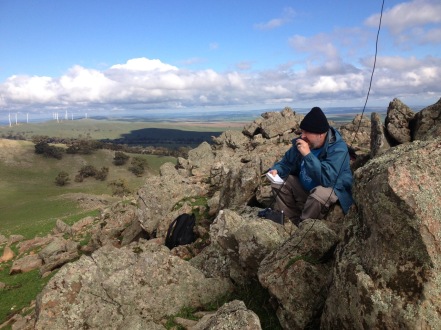 SOTA in the Mid North of South Australia

My 5 element yagi at home 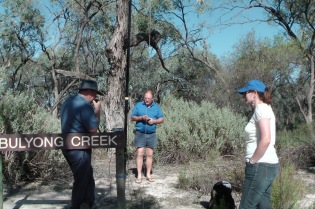 What do you talk about I am often asked?  Some amateur radio contacts include a good chat with someone on the other side of Australia or across the world.  Other contacts may be with a good friend that you have made through the hobby over the years.  While other contacts are a quick exchange of name, location, signal report, and what equipment you are using.  It’s a little bit like going to a party.  You find somebody interesting to talk with, and you may be there for hours.

And the other question I am asked is why talk on the radio when there is Skype, Facebook, Twitter and all the latest modern forms of communication?   Well it is a little like fishing.  Many fishermen/women spend tens of thousands of dollars on boats and fishing gear, and travel considerable distances to get to a fishing spot.  Why do all that when you can go to the local supermarket and buy some already filletted fish.  The fishermen/women will tell you its all about the thrill of the catch.  Amateur radio is the same.  You throw out a call on air and you never know who is going to come back to you.  It might be an amateur in your local neighbourhood, an amateur in Paris, or it could even be an astronaut on the International Space Station. 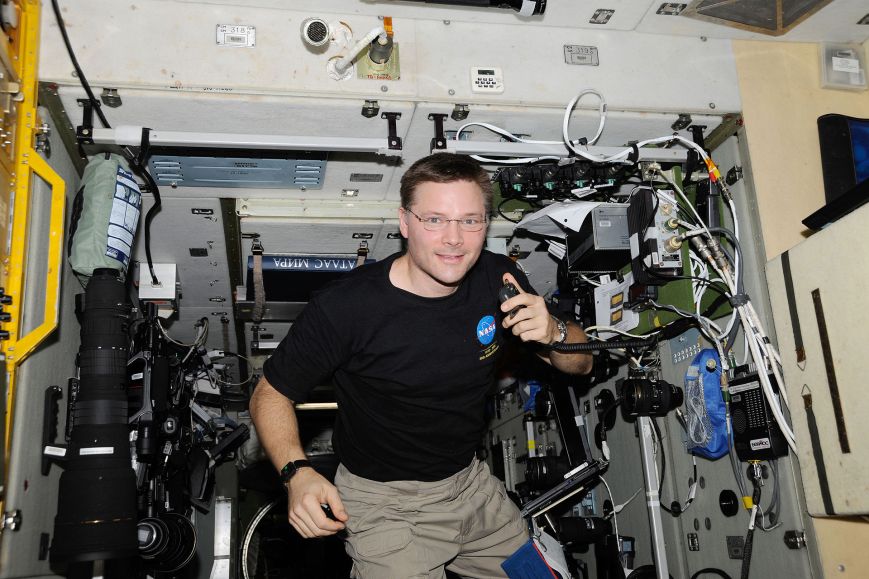 Amateur operators are required to be licenced, and need to pass certain examinations to be able to lawfully operate on air.  In Australia, there are three amateur radio operator levels:

Don’t be put off.  Getting your licence is not as hard as you might think.  In 2005, a change was made in Australia with regards to the licencing system.  The compulsory component of Morse Code was removed, and this has resulted in thousands of new amateurs joining the hobby in Australia.  To obtain your Foundation licence, you simply need to attend a 2 day workshop, which is conducted by various amateur radio clubs across Australia.

Does it cost a lot of money to get into the hobby?

The cost for a Foundation licence assessment, which includes the written and practical tests, is $70.00.  Or if you are under the age of 18, the cost is $35.00. Your amateur radio licence is issued by the Australian Communications and Media Authority (ACMA) and this costs $76.00 for an initial licence and a renewal fee of $51.00 per year following that.

And once you have got your licence, amateur radio is like another other hobby.  You can get on air for a few hundred dollars, or if your wallet or purse allows, there are plenty of expensive options.

Here is a great video from the Radio Society of Great Britain, explaining all about the hobby of amateur radio……

And here are some other great videos…..