My third park for Tuesday 13th August 2019 was the Para Wirra Conservation Park 5CP-275 & VKFF-1739.  I have activated and qualified this park previously.

Para Wirra is located about 38 km northeast of the city of Adelaide and about `12 km (by road) south-west of the town of Williamstown. 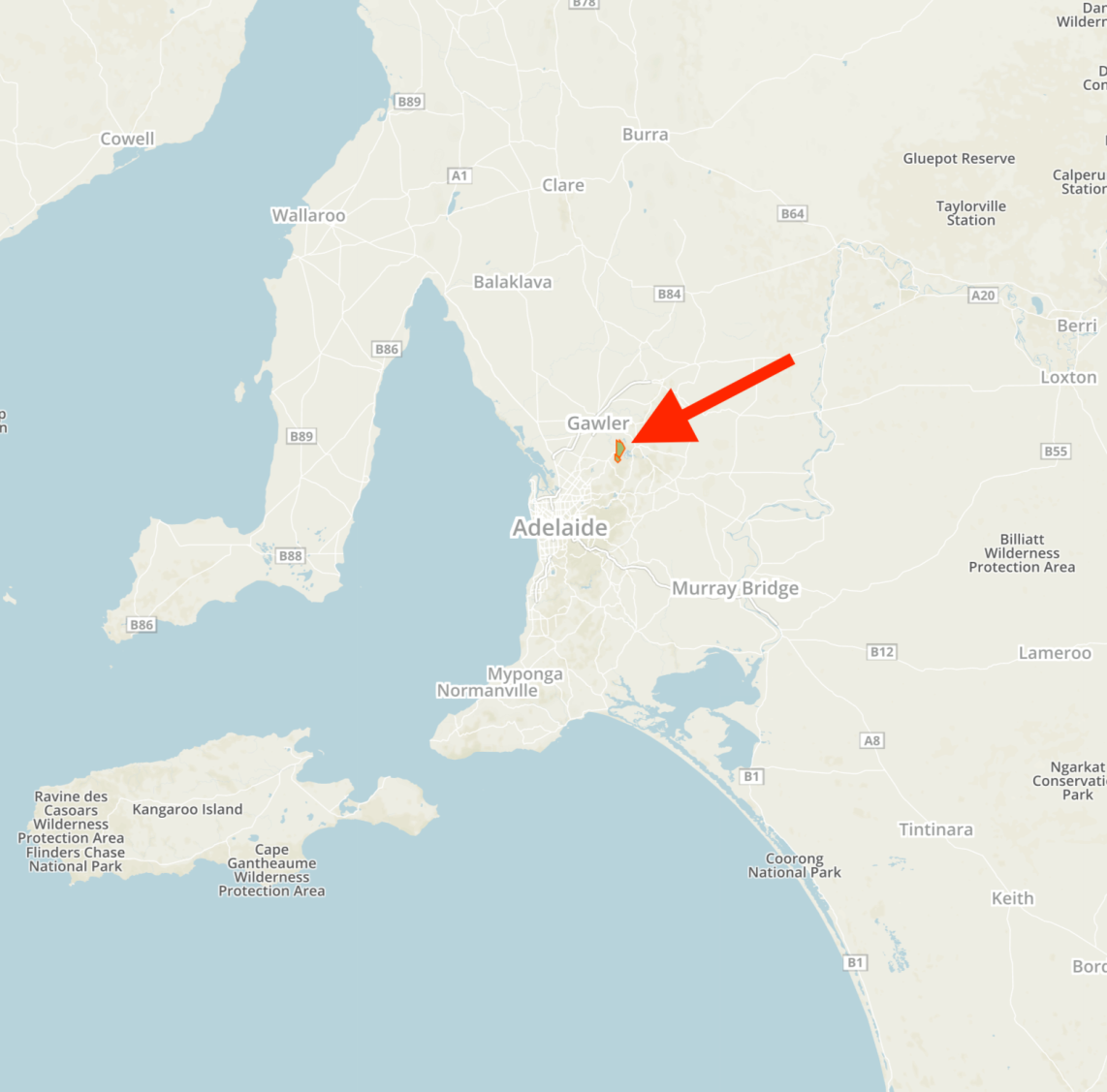 Above:- Map showing the location of the Para Wirra Conservation Park.  Map courtesy of Protected Planet.

The Para Wirra Conservation Park is 1,417 hectares (3,500 acres) in size and was established on the 21st day of June 1962.  It is located in the foothills of the Mount Lofty Ranges at the corner end of the Adelaide metropolitan area.  The conservation park is part of a larger, 2,573-hectare (6,360-acre) block of contiguous native vegetation, the remainder of which is owned by Forestry SA, SA Water and private landholders.   Only 26% of the Mount Lofty Ranges remains uncleared. 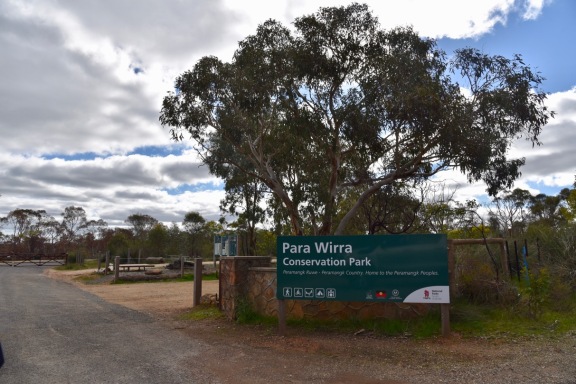 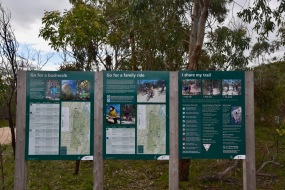 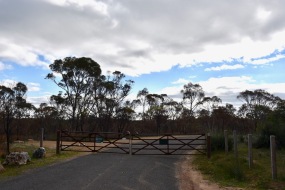 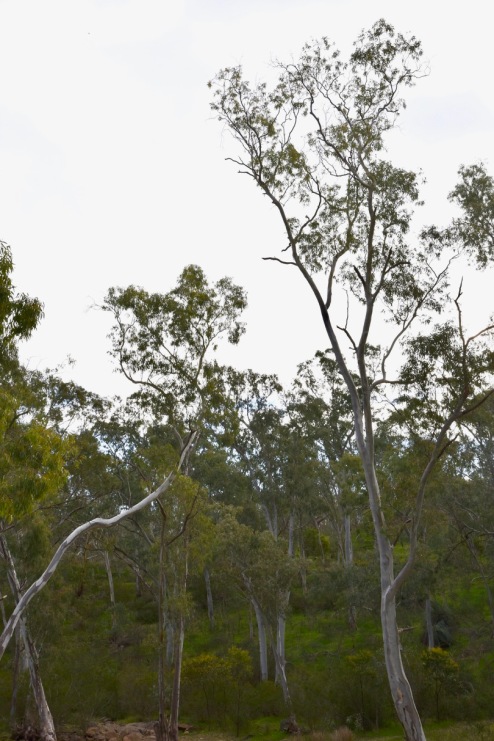 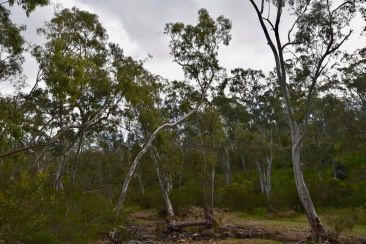 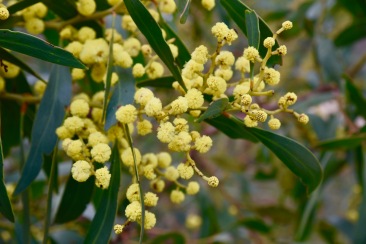 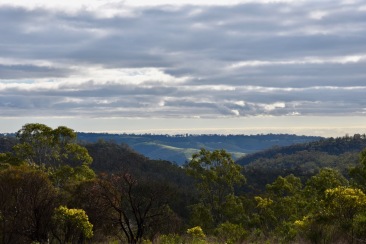 On the 21st day of June 1962, the park was proclaimed under the Crown Lands Act 1929 as the Para Wirra National Park.  The national park was officially opened on 24th September 1963 by the then Premier of South Australia, Sir Thomas Playford.  It was the second reserve in the State of Australia to be proclaimed as a National Park.  On the 27th day of April 1972, the national park was reconstituted as a recreation park.  This reconstitution reflected the park’s role as a natural area catering to a wide range of recreational activities.  On the 2nd day of November 2015, Environment Minister Ian Hunter announced that to better recognise and protect the recreation park’s natural and heritage values, it would be upgraded to Conservation Park status.  The recreation park was abolished on 19 May 2016 and on the same day, its landholding was constituted as the Para Wirra Conservation Park. 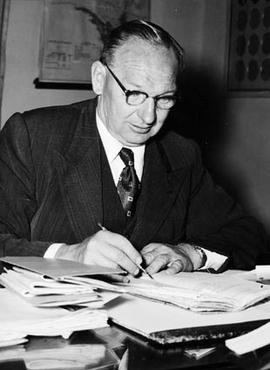 Numerous native mammals can be found in the park including Western Grey kangaroos, Euros,  Yellow-footed antechinus,  Short-beaked Echidna, the Common ringtail possum and the Brushtail possum.

Over 120 species of birds have been recorded in the conservation park including the emu which was introduced into the park in 1967.  Other native birds include White-faced heron, White-browned Babbler, Black-chinned honeyeater, Scarlet Robin, Laughing Kookaburra and Red-rumped parrot.

A total of 38 recorded reptiles and amphibians can be found in the park including the long-necked tortoise, Bearded Dragon, Brown tree frog, Yellow-faced whip snake and Red-bellied black snake.

I set up on a track at the East gate on Humbug Scrub Road.  There were two locked gates here so I could not travel into the park along Wirra Road.  However, there was a small car parking area, and a dirt track leading to a water tank. 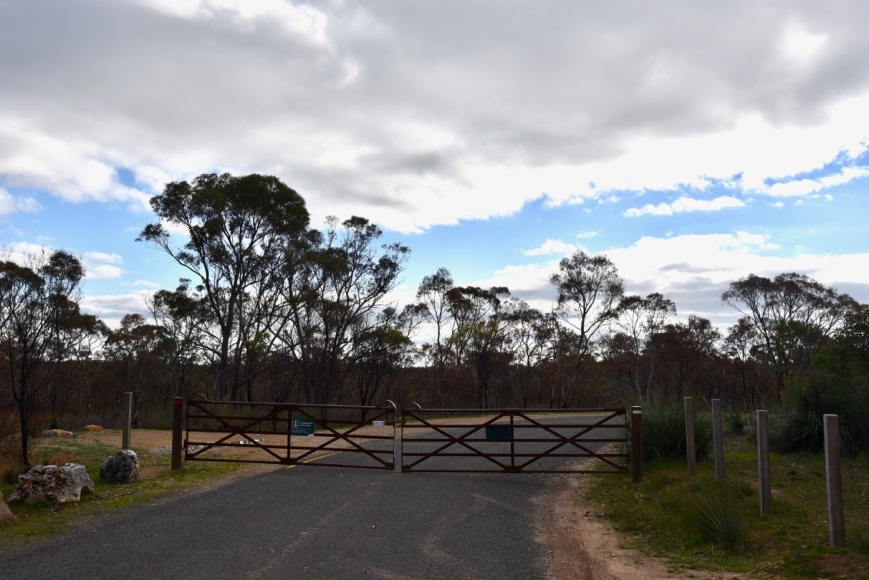 Above:- the locked gates at the East gate entrance.

For this activation I ran the Yaesu FT-857d, 20 watts output and the 20/40/80m linked dipole, inverted vee, supported by the 7-metre telescopic squid pole. Above:- An aerial view of the Para Wirra Conservation Park showing my operating spot.  Image courtesy of Protected Planet.

As it was starting to get a little late in the afternoon, the 40m band had opened up into Europe, so I was unable to get onto 7.144.  I dropped down the band a little to 7.140 and started calling CQ.  Ian VK3BUF mobile came back to my call.  Ian had a strong 5/9 signal from about 40 km north of Wagga.  Next in the log were some of the park regulars, Geoff VK3SQ, David VK5PL, Peter VK3PF, and Ken VK3UH.

Unfortunately, it didn’t take long for a strong European station to pop up on my frequency.  They were a good 5/7 signal and I just couldn’t compete, so with 9 contacts in the log, I moved down the band to 7.130.

John VK5BJE had followed me down and was logged.  John was 5/5 from the Adelaide Hills and gave me a 5/1 signal report.  I then logged Lee and Robbie VK5FRSM in the Adelaide Hills who was very low down.  Next was Neil VK3VZE.  I was Neil’s first SSB contact in many years. 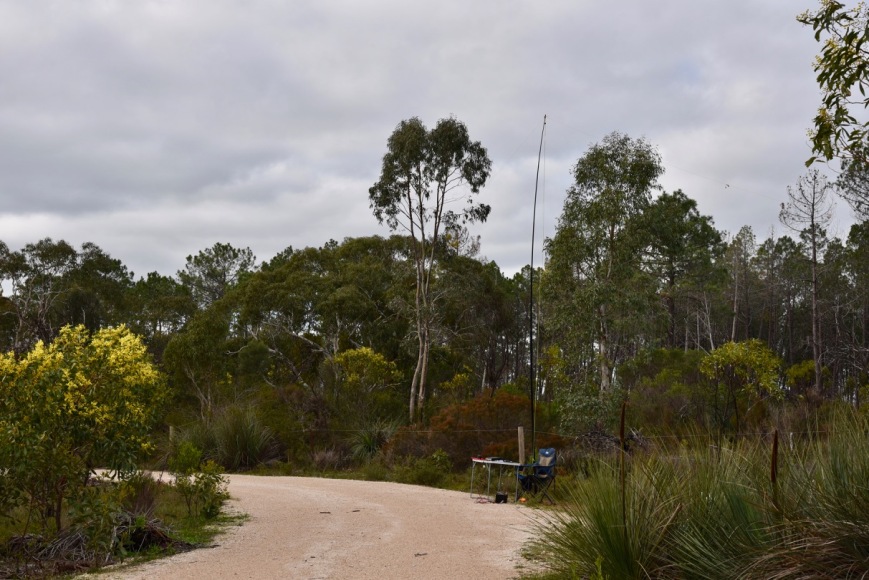 Next in the log was Perrin VK3XPT who was using an old Wagner transceiver which was a former State Emergency Services transceiver.  My last contact on 40m was with Rick VK5VCR in the Adelaide Hills.

I then moved down to 3.610 on 80m and started calling CQ.  John VK5BJE had followed me down from 40m and was first in the log on that band, followed by Rick VK5VCR, David VK5LSB, and Perrin VK3XPT.

To complete the activation I called CQ on 14.310 on the 20m band.  I logged Rick VK4RF/VK4HA and Andrei ZL1TM in New Zealand. 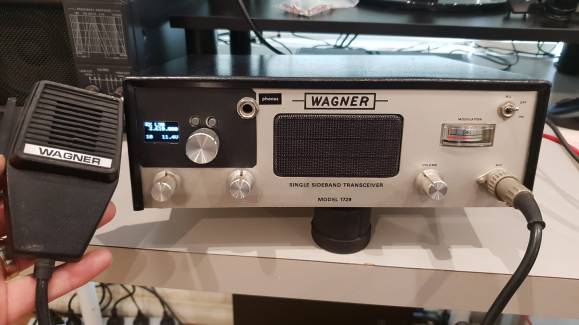 With 22 contacts in the log, it was time to pack up and head off to my final park for the day, the Sandy Creek Conservation Park.