The 2019 Oceania DX Contest has been and gone for another year.  And this year I found band conditions really difficult.

The Oceania DX Contest is one of the longest-running contests in the amateur radio calendar.  It is an annual competition between radio amateurs to make contacts on the HF (shortwave) bands, specifically DX (long distance) contacts with stations in Oceania.

Fighting off some bronchitis after my overseas trip, I had a very early night on Saturday night and as a result, I missed out on a lot of contacts.

I still haven’t done anything about a dedicated 80m antenna at home, so my handful of 80m contacts were made on my 40m dipole. 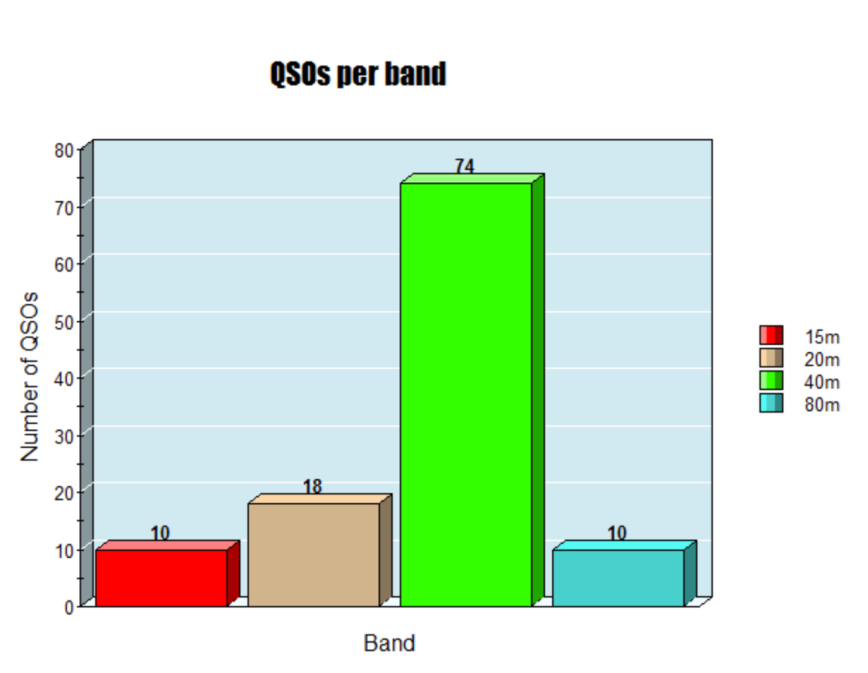 Above:- Bar graph showing my QSOs per band during the contest.  Graph courtesy of https://nces.ed.gov

I worked the following DX entities:-

The map below shows my contacts around the world during the contest. 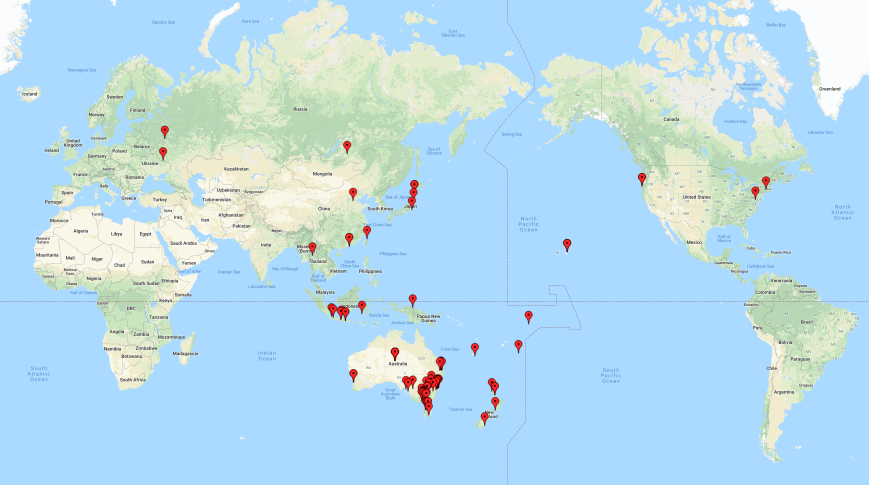 Above:- Map showing my contacts around the world during the contest.

The vast majority of my contacts were around Australia on the 40m band.

Above:- Map showing my contacts around Australia during the contest.

I worked very little in the way of Europe during the contest other than European Russia and Ukraine.  Those contacts were made during the early evening on 20m on the shortpath and on 15m short path.  I did not hear any opening to Europe on 20m long path.

Sadly there was no major opening to Japan on 15m, with just a handful of Japanese stations worked on that band. 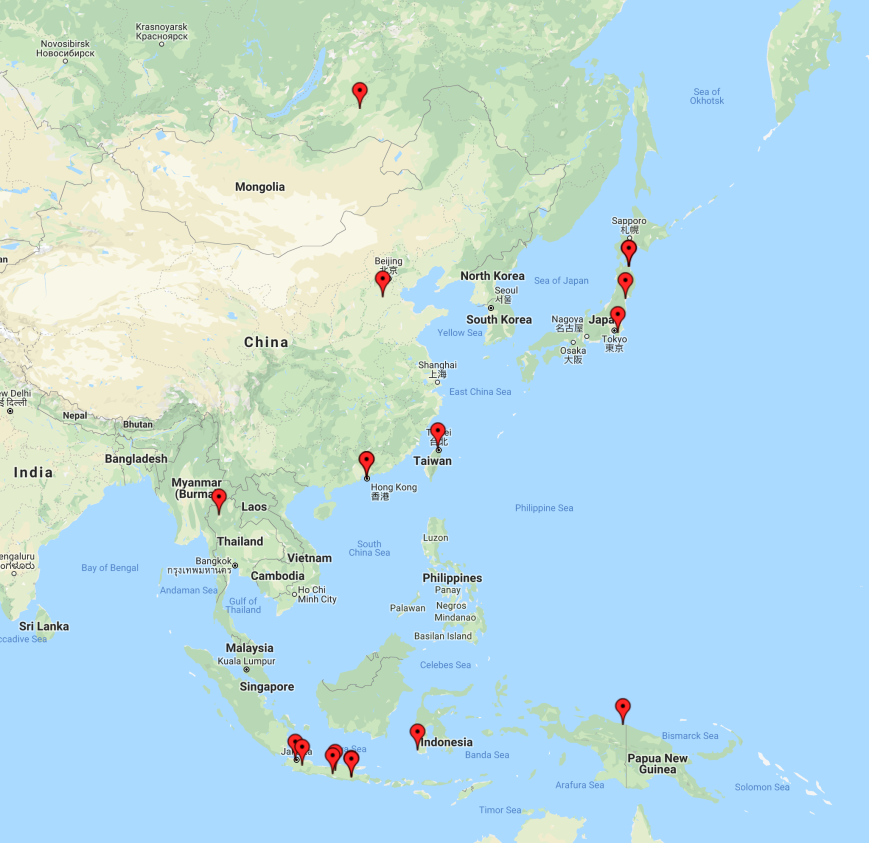 Above:- Map showing my contacts into Asia during the contest.

The highlight for me this year was working A35JT on Tonga and ZK3A on Tokelau Islands, both on the 40m band. 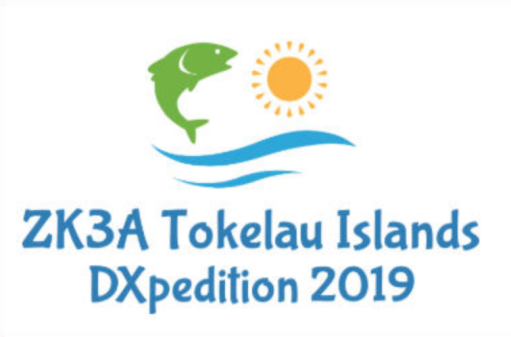 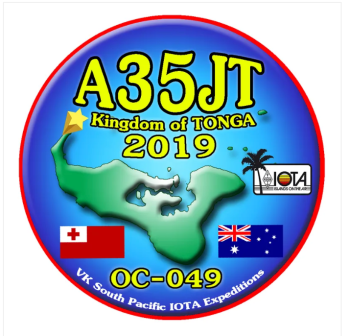