Last night I had a tune across the 20m band and found there was quite a bit of activity coming out of Europe on the short path.  Many of those stations were participating in the LZ DX Contest.

I worked a number of those stations, but what was really exciting last night was that I was hearing some of the European WWFF & SOTA activators.

The first European portable station in the log was Pit YP1WFF who was activating Coridorul Ialomitei YOFF-0485 in Romania. 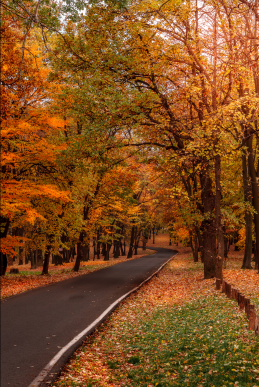 My next European portable activator logged was SV2RUJ/p who was activating SOTA peak SV/ MC-025 in Greece.  This un-named SOTA summit is 1,558 metres in height and is worth 6 SOTA points.

Above:- Map of Greece showing the location of SV/ MC-025.  Map courtesy of Google maps

After logging these stations I decided to prop on a frequency and put out a CQ call.  I ended up with a pile-up from Europe and the Middle East.  By 1.30 a.m. I was getting really tired and decided to go QRT, with many stations still calling.  All up I logged about 60 European, Middle Eastern and South-East Asian stations.

Hopefully, this is a sign that the band conditions are improving.

I received my latest WWFF global certificate last night for working a total of 1,644 references.

Thank you to all of the activators and thank you to Karl DL1JKK the Awards Manager.