Our second park for National Tree Day on Sunday 2nd August 2020, was the Cox Scrub Conservation Park 5CP-048 and VKFF-0824.  The park is located about 70 km south-south-east of the city of Adelaide and about 8 km south of the town of Ashbourne where I live. 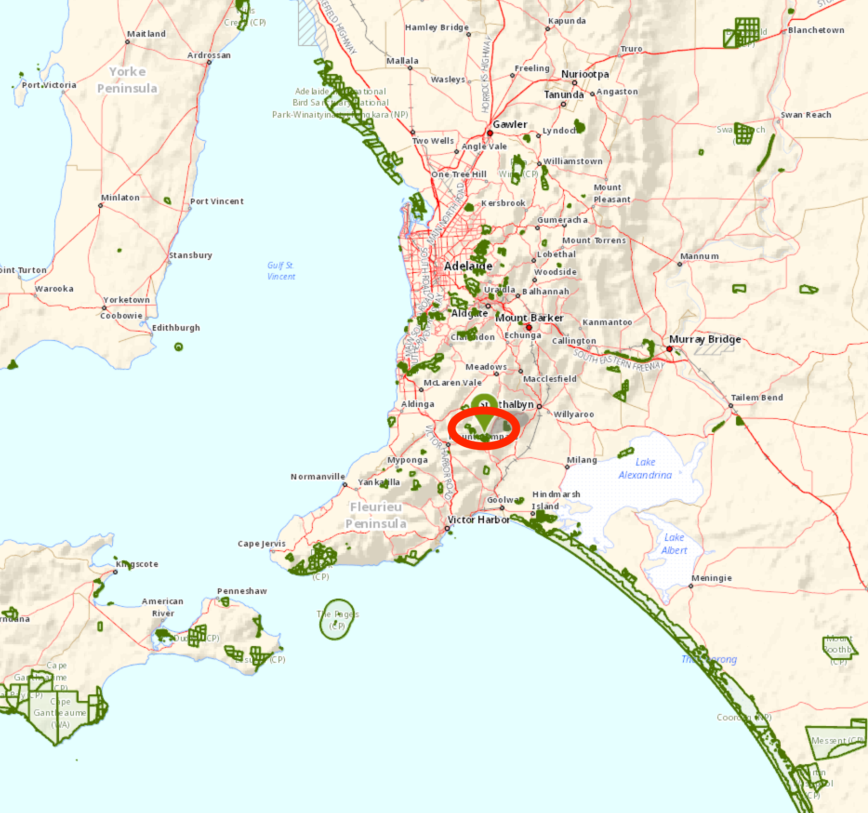 Cox Scrub Conservation Park is about 563 hectares in size and was established on.  A short section of the Finniss River can be found in the park, while in the southeastern corner you can find a spring-fed creek. Above:- An aerial view of the park looking north.  Image courtesy of Google maps

The park includes beautiful stands of stringybark and banksia understorey.  Over 350 plant species have been recorded in the park.  The Ash Wednesday bushfires of 1983 burnt out all except for a small 5-hectare section in the southwestern corner of the park. 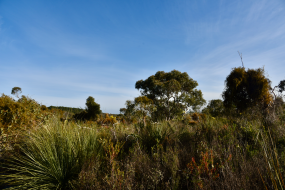 The late Mr V. Cox of Ashbourne previously owned the majority of the park.  It was preserved in its natural state for overwintering his honey bees.  In 1969 the land was purchased from Mr Cox on the condition that he keep his bees in the park.  This agreement was upheld until his passing.  The park was dedicated as Cox’s Scrub National Park on the 5th day of March 1970.  It was re-proclaimed as the Cox Scrub Conservation Park on the 27th day of April 1972.  In 1977, 1982, 1984, 1986, & 2018, further sections of land were added to the park.

There are three walks in the park:

Above:- the three walks in the park, courtesy of the Friends of Cox Scrub Conservation Park.

The Friends of Cox Scrub Conservation Park have an excellent website which can be found at….. 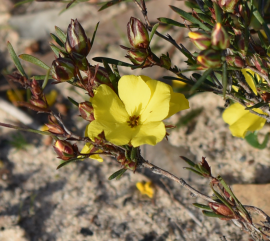 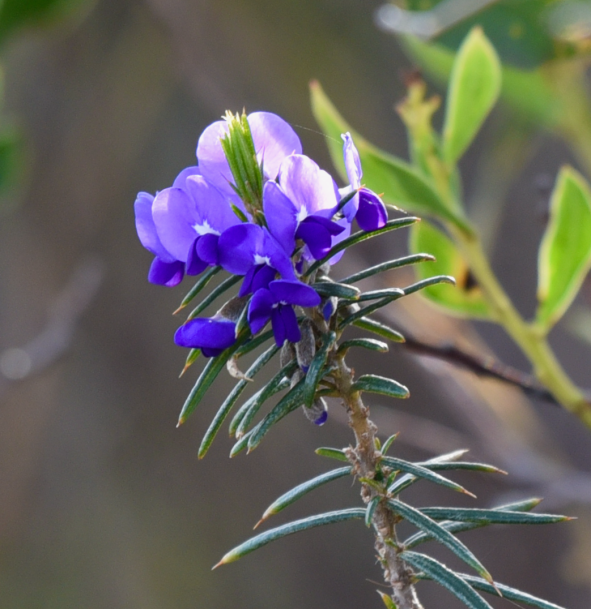 Marija and I took a small clearing in the scrub off the Bull Creek (Meadows-Goolwa Road) which took us to a narrow dirt track which runs parallel to the main road.  There is a pedestrian gate here to get into the park.  Be aware though that the parking facilities here are poor, and you will need to pull your vehicle well and truly onto the verge to allow other vehicles to get along the track.  If you prefer, there is a car-park further to the north, off the Bull Creek Road.

We set up on the side of the walking trail and ran the Yaesu FT-857d, and the 20/40/80m linked dipole for this activation.

Prior to calling CQ, I tuned across the band hoping to log some other park activators.  I found Gerald VK2HBG/p calling CQ on 7.135 from the Worigee Nature Reserve VKFF-2769.

I then moved to 7.130 and started calling CQ.  My first taker was Deryck VK4FDJL/p who was activating the Millstream Falls National Park VKFF-0315, followed by Rob VK2VH-VK4AAC/2, and then Peter VK5PET.

Sadly the pile-up came to a sudden grinding halt, as a park ranger arrived on the scene, and I could tell from the body language with Marija that things were not going well.  I won’t air any dirty laundry here, only to say that the encounter was not a good one which was a huge disappointment. Fortunately, after 30 minutes of debate, Marija and I were ‘allowed’ to continue the activation.  To be quite honest, I was so upset by the conversation with the ranger, that I almost packed up and headed home.

I pushed on and logged a total of 27 stations on 40m.  I apologise to all of those stations who were calling me prior to me going off-air for half an hour.

I then moved to the 20m band where I logged a total of 10 from VK4 and VK5.  Signals from Queensland were exceptionally good.

I only had a handful of contacts to go before reaching 44 QSOs to qualify the park, so I moved to the 80m band where I logged 8 stations from VK2, VK3, and VK5, including a Park to Park with Gerard VK2IO/p in the Bungonia National Park VKFF-1163.

Marija then jumped back on the mic to get her remaining 8 contacts to qualify the park for the VKFF program with 10 QSOs.  She logged the 8 stations in quick fashion, and we decided to pack up.

At the end of the activation, I decided to go for a walk through the park to ‘de-stress’ and take some bird photos. 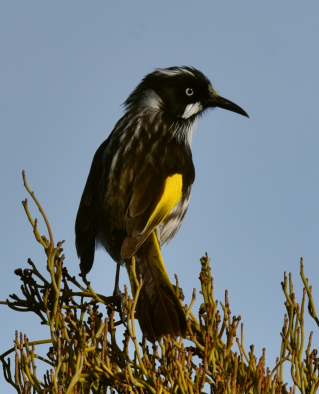 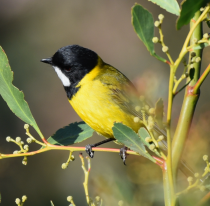 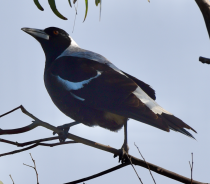 I propped at a pool of water and took the photos below.  My photography skills need to improve. 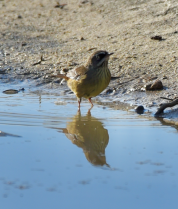 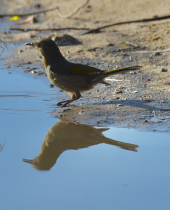 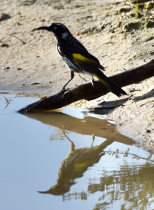 THANK YOU to all of the activators and hunters.