After activating Mount Flakney I headed back into Wagga Wagga to my hotel and freshened up and then headed for the clubrooms of the Wagga Wagga Amateur Radio Club.

On my way back to the clubrooms I spoke with Roy VK5NRG on 40m, who was operating  the special call of VK100ANZAC from the clubrooms of my amateur radio club, the Adelaide Hills Amateur Radio Society.  It was a struggle but we made it.  I then spoke with Rob VK4FFAB who was portable in the Goomboorian National Park, VKFF-0722 with a very nice signal into the mobile.  Joe VK3YSP who was mobile then gave me a shout.

After arriving at the clubrooms and all the introductions, we had a BBQ lunch.  The afternoon presentations commenced soon after.  Presentations during the afternoon were:-

Although the numbers in attendance were far lower than expected, it was still a very enjoyable and informative afternoon.

That evening we all attended at the William Farrer Hotel in Wagga Wagga for some refreshments and a good feed.  And a few war stories! 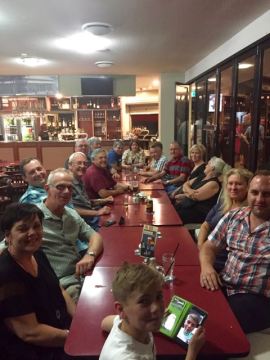 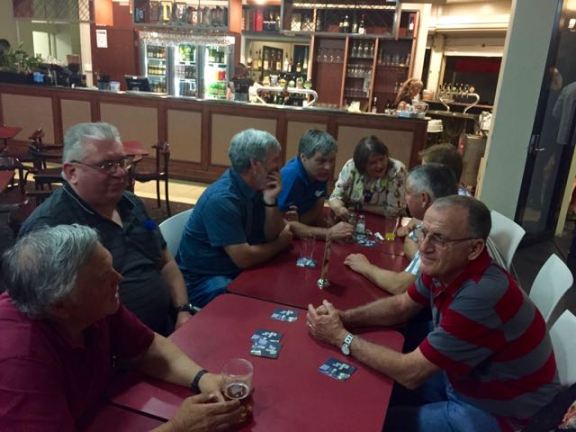 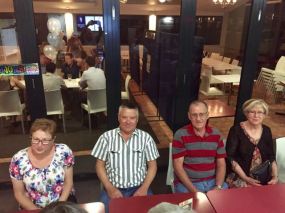