After activating the Finniss Conservation Park I headed to the Totness Recreation Park VKFF-1754, just 2.5 km from home.  I intended to take part in the 2017 Trans Taman Low Band Contest.  The aim of the contest is to encourage Low Band activity Trans-Tasman, that is between VK and ZL.

I was all set up and ready to go by the commencement time of 0800 UTC, which is 5.30 p.m. South Australian local time.  I ran my normal portable station for the contest: Yaesu FT-857d, 40 watts, and the 80/40/20m linked dipole, inverted vee, on the 7m heavy duty telescopic squid pole. 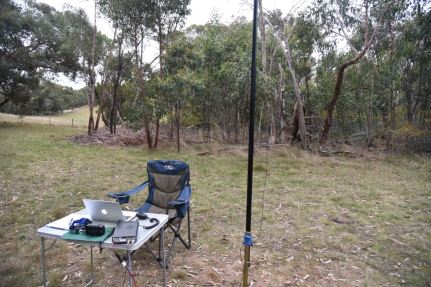 The contest is divided into three 2 hour periods.  I remained out in the field until just after the commencement of the third period which was at 1200 UTC (9.30 p.m. local time).  The cold weather got the better of me (got down to 4 deg C) and I packed up and headed home with a total of 171 contacts in the log.  My claimed score was 2,347 points. 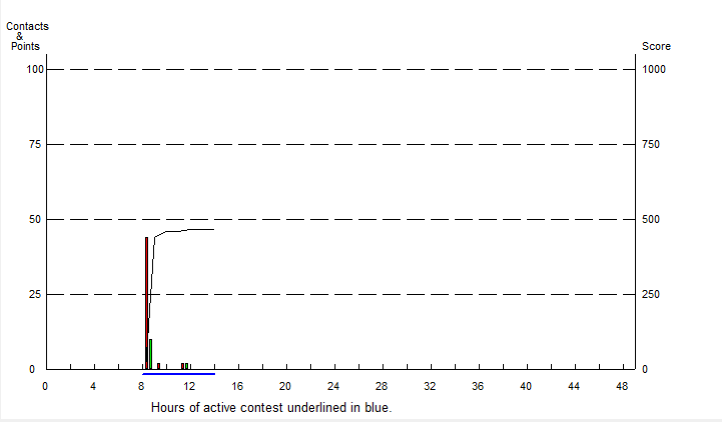 I enjoyed myself in the Trans Tasman, but there were long periods of calling CQ contest with no takers. 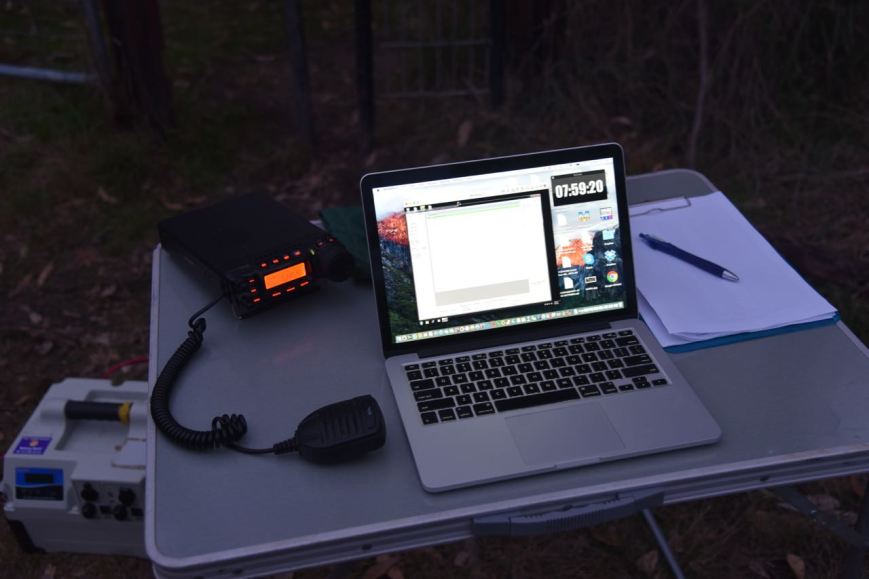