On Sunday (17th April 2016) Marija and I had two planned park activations on our way back home.  Our first was the Cooltong Conservation Park 5CP-046 and VKFF-0823, which is located about 250 km north east of Adelaide and just to the west of Renmark in the Riverland region of South Australia.

Above:- Map showing the location of Cooltong Conservation Park in the Riverland region of South Australia.  Image courtesy of Location SA Map Viewer.

Prior to heading out to the park, we stopped in to Ivan VK5HS’ home for some quick earthing on my mobile in the 4WD, and the obligatory coffee and chat of course.  We then drove out of Renmark west along the Sturt Highway, and then turned right onto Santos Road.  There is no sign for the park.  Santos Road is a dirt road but is perfectly fine for conventional vehicles. 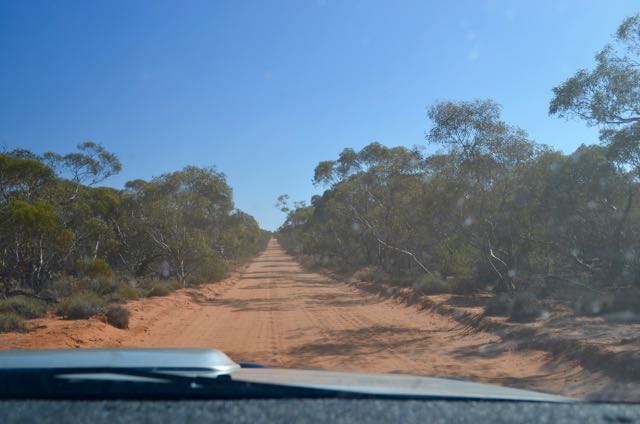 About two km along Santos Road we came across the sign for Cooltong Conservation Park.  We also saw the signs for covert cameras, as there has been a problem with the illegal dumping of rubbish in the park. 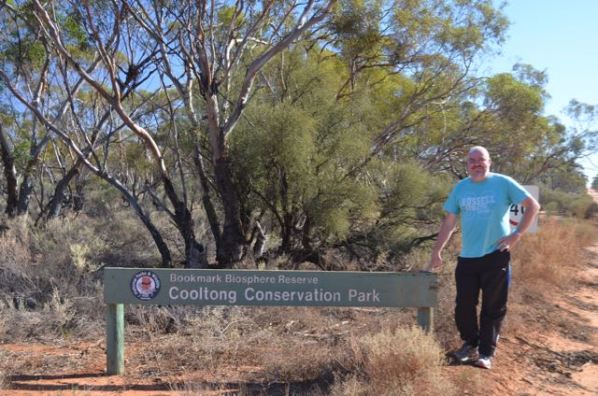 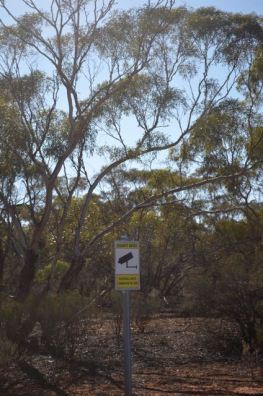 Cooltong Conservation Park is a large park and comprises 3,681 hectares.  The park was dedicated in 1993 to preserve quality mallee vegetation and habitat for various mallee bird species that frequent the area.  This includes the endangered Malleefowl.  The park is dominated by mallee vegetation, with undulating dunes and shales.

The name Cooltong is derived from a local aboriginal name meaning ‘lizard place’. 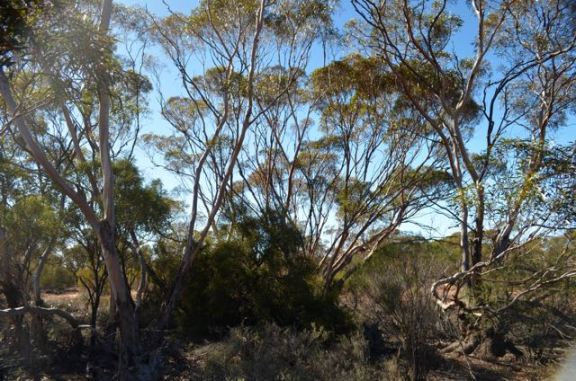 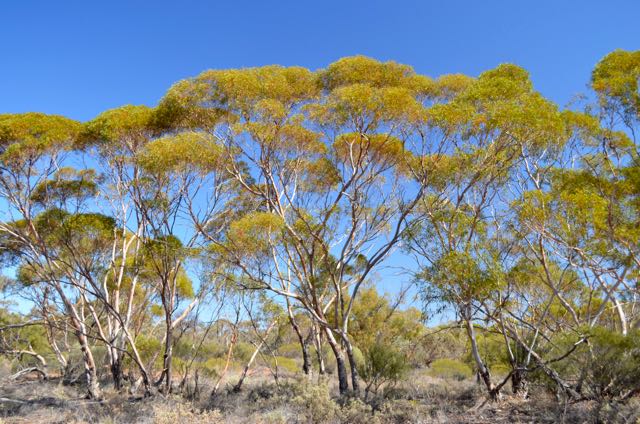 We drove towards the middle of the park along the main track, and then took another track leading off to the east.  We found a nice clearing amongst the mallee and set up the 40m/20m linked dipole, and the Yaesu FT-857d.  It was already a warm morning, so we ensured that the fold up table and deck chair were in the shade.

Above:- Map showing our operating spot in the park.  Image courtesy of Location SA Map Viewer.

As it was a Sunday and the WIA Broadcasts take up much of the 40m band from 7.130 and above, I decided to call CQ on 7.095.  My CQ call was answered by Matt VK1MA in Canberra with a very strong 5/9 signal.  This was followed by Les VK2CPC who was also 5/9.  Next up was John VK2AWJ/3, followed by Chris VK3PAT, both of whom were portable in the Brisbane Ranges National Park as part of a parks portable Show ‘n Tell display by Amateur Radio Victoria.  During the morning I also worked John VK5BJE/3, Julie VK3FOWL/p, Joe VK3YSP/p and Bob VK3FLAK, all of whom were in the Brisbane Ranges National Park. 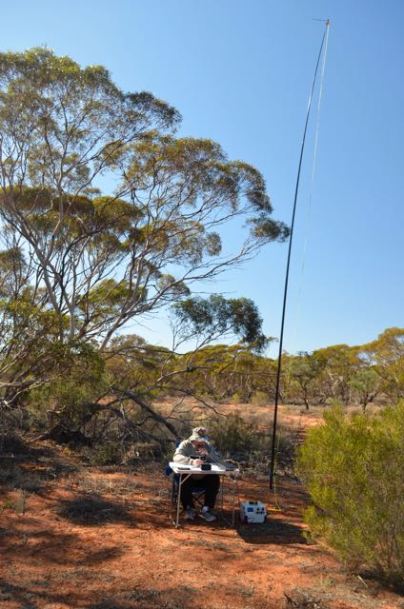 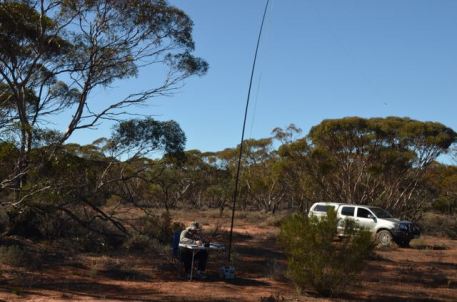 I also managed to drag Marija out of the 4WD and her movies on the ipad.  Marija made a total of 15 contacts, thus qualifying the park for the VKFF program.  Her contacts included two park to park contacts: Rob VK4AAC/3 in the Burrowa Pine Mountain National Park, and John VK2AWJ/3 in the Brisbane Ranges National Park.  Also two SOTA contacts with Andrew VK1DA/p on VK2/ ST-053 and Andrew on VK1/ AC-048. 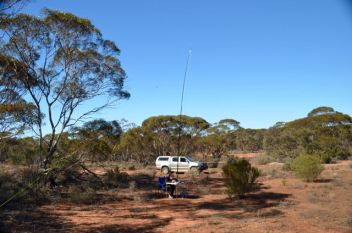 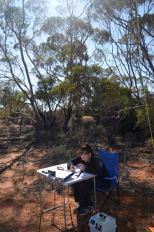 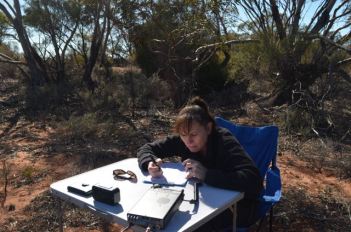 We were a bit short of time, so I only got up to 20m for around 5 minutes, where I worked Steve VK4QQ, Mike VK6MB and Neil VK4HNS.  Unfortunately there was no time for 15m during this activation.  Local propagation for this activation was non existent at the commencement of the activation, but opened up nicely around VK5 around 30 minutes from going QRT.

So after a little over 2 hours in Cooltong, I had a total of 59 contacts in the log.

Department of Environment and Natural Resources, June 2011, Parks of the Riverland.