Following my activation of the Horsnell Gully Conservation Park I headed the short distance to the adjacent Giles Conservation Park 5CP-076 & VKFF-0884.  The park is located about 12 km east of the city of Adelaide.

This was another park that I had activated and qualified previously, so it was going to be another activation for the Boomerang Award for the World Wide Flora Fauna (WWFF) program.

Above:- Map showing the location of the Giles Conservation Park, east of Adelaide.  Map courtesy of Protected Planet. 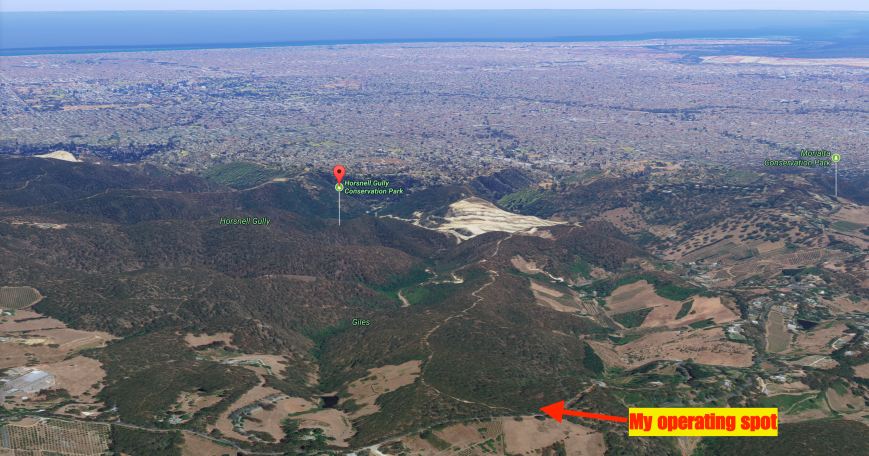 Above:- Aerial shot showing the location of the Giles Conservation Park, with Adelaide in the background.  Image courtesy of Google maps.

The rugged slopes of this park are clothed with Brown Stringybark and Messmate Stringybark.  The lower slopes are dominated by South Australian Blue Gum, Pink Gum, Manna Gum and River Red Gum.  The understorey is made up of native cherry, golden wattle, native orchids, and dusty miller – a white flowering bush. 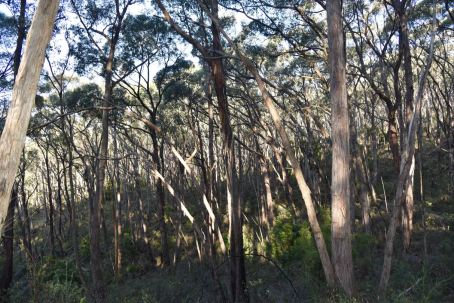 As it was the start of spring, the park was alive with native flowers during my visit. 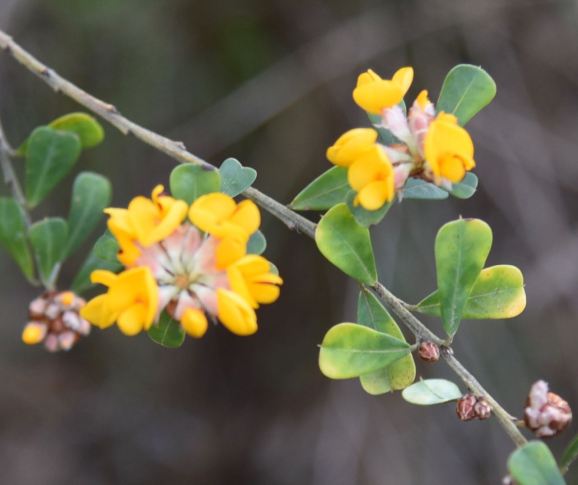 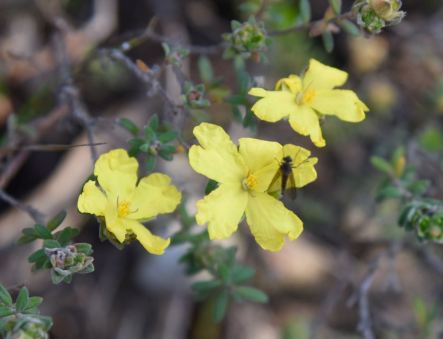 The area in which the park is now located was settled by Charles Giles, a pioneer of the horticultural and floricultural industry of South Australia.  Giles arrived in the Colony of South Australia in 1838 on board the Recovery.  He had trained as a horticulturalist in Devon, England.  He purchased land in the Adelaide Hills while living at another property at Black Forest in the city, and walked to the Summit every Monday morning with his week’s provisions, returning home on Saturdays.  As there was no road leading to the valley back in the 1800’s, Giles had to cross Third Creek a total of 21 times. 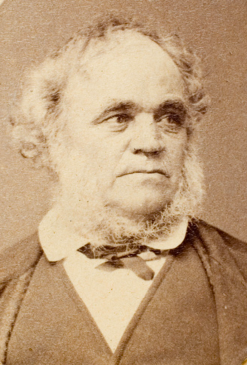 Giles established the Reedbeds Nursery in the valley on his Grove Hill property.  The focus of the nursery was flowers and trees, with an orchard nearby.  The men who worked at the nursery lived with their families in cottages built by Charles Giles along Third Creek.  The three attached cottages were called ‘Faith’, ‘Hope’ and ‘Charity’ and there was a free-standing cottage a little to the west.  Giles built Grove Hill house, a substantial two storey residence. 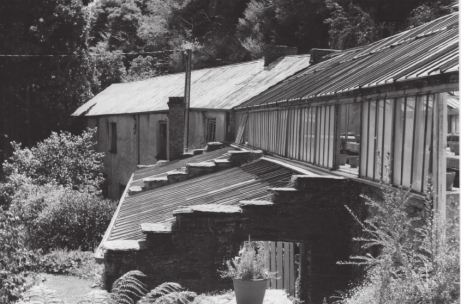 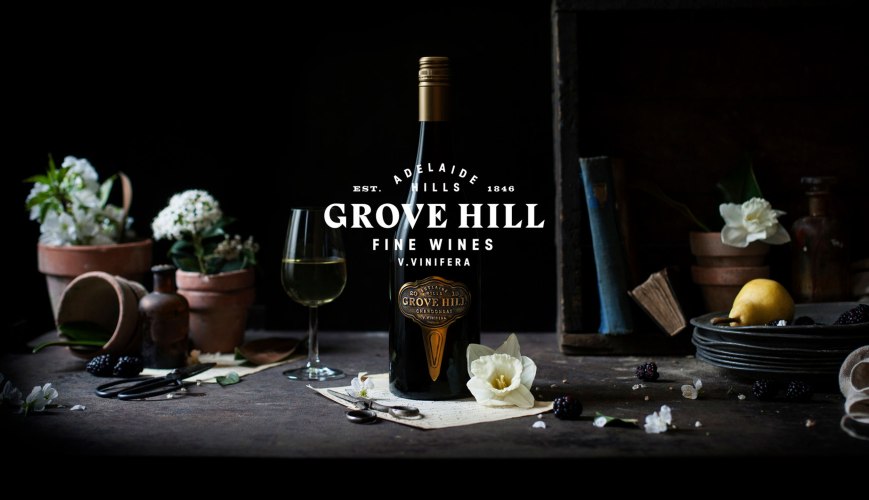 As I travelled to the park from Norton Summit along Woods Hill Road, there were some nice views of the northern side of the park to be enjoyed.

I set up just inside the park boundary off Woods Hill Road, on Ridge Track.

Above:- Aerial shot of the park showing my operating spot.  Image courtesy of Protected Planet.

My first contact was with Rob VK4AAC/p who was in the D’Aguillar National Park VKFF-0129.  This was followed by another Park to Park, with Gerard VK2IO/p in the Muogamarra Nature Reserve VKFF-1973.  I then worked Mitch on SOTA peak VK3/ VC-001.  I then propped on 7.150 and started calling CQ.  This was answered by Karl VK2GKA, followed by my good wife Marija VK5FMAZ, and then Ken VK3HKV.

It was approaching that time of the day when the 40m band started opening up to Europe and the USA, and I was soon experiencing some QRM from an Italian station on the frequency, who sadly could not hear my little 40 watt signal.  I headed over to 14.310 on the 20m band where I worked 4 stations including JA8RJE in Japan.

I then moved to 3.610 on the 80m band where I logged 4 stations, all from VK5, and including Marija VK5FMAZ.  To finish off the activation I headed back to 40m where I worked a further 13 stations from VK2, VK3, and VK4.  This included Peter VK3YE/p who was portable at Chelsea Beach, and VK3DX at the Warnambool Maritime Museum.  Sadly a VK2 decided to park himself just 2 kc below me, and I decided it wasn’t worth competing with him, so I called it quits for the day.

I had a total of 53 QSOs in the log including 5 Park to Park contatcs.