On Sunday 17th June 2018 I activated Mount Lofty summit VK5/ SE-005 using the special VI50IARU3 call sign.  This was an impromptu activation.  I had wanted to get out to do something portable that day, but the weather was miserable.  However by 1.00 p.m. there was some blue sky appearing, so Marija and I packed the 4WD and headed for Mount Lofty, which is also located within the Cleland Conservation Park 5CP-042 & VKFF-0778.

We decided to try to activate the summit on 2m FM using my little handheld, Yaeu VX-6R.  Along the way we telephoned John VK5BJE who kindly placed a post on the Facebook page of the Adelaide Hills Amateur Radio Society.  Many thanks John. 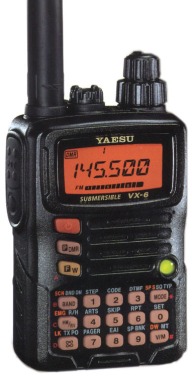 We were all set up and ready to go on the summit by around 1.30 p.m.  First in the log was Marija VK5FMAZ who had remained in the car as it was too cold and windy for her initially.  It was then fitting that I was able to log John VK5BJE at nearby Scott Creek.  Arno VK5ZAR followed and he had a very strong signal.  Next was John VK5OI in the southern suburbs, followed by Steve VK5SFA (very strong), and Kym VK5FKYM in the southern suburbs.

But that was the extent of calls sadly.  I thought more people may have called, but perhaps they couldnt hear me. 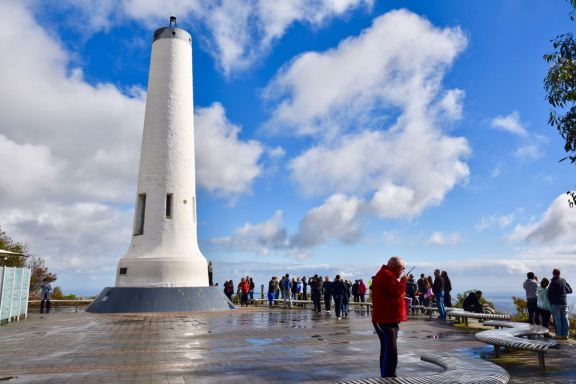 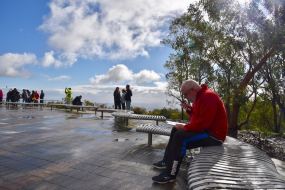 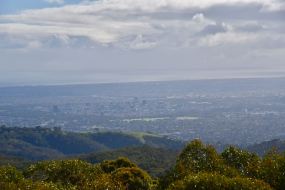 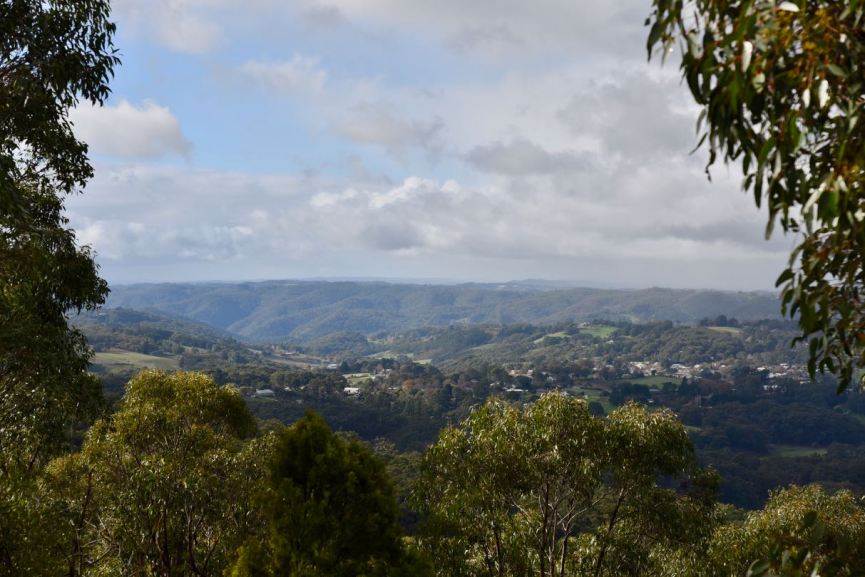 Marija and I were hoping to activate the summit on HF as well, but just when we thought the weather had cleared, the heavens opened up and it started raining again.  Plan B.  Head to the Monarto Conservation Park on the other side of the Mount Lofty Ranges, where it may be a little clearer.

I worked the following stations on 2m FM:-