After leaving Overland Corner, Marija and I headed to the Loch Luna Game Reserve VKFF-1723, for a quick activation prior to dinner.  The park is located about 233 km north east of Adelaide, and about 15 km (by road) to the northwest of the town of Barmera.

Above:- Map showing the location of the Loch Luna Game Reserve in the Riverland region of South Australia.  Map courtesy of Protected Planet.

Prior to driving into the park, we stopped to have a look at the Lake Bonney Hotel ruins.  The ruins are the remains of the 11 room hotel and a separate store hut which once stood on the site and was built in 1860. 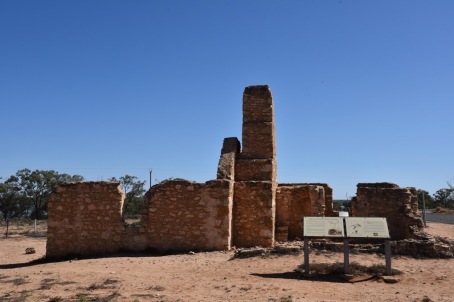 Marija and I then accessed the northern section of the park off the Morgan Road.  We followed the dirt track (definitely 4WD – lots of corrugations) until we reached the Sugarloaf campground area. 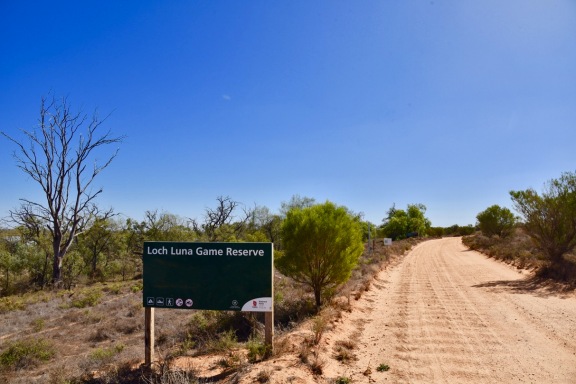 The Loch Luna Game Reserve is 1,905 hectares in size and was established on the 7th day of November 1985, with exception to a parcel of land known as Sugarloaf Hill within the boundaries of the game reserve which has been excluded from protection for the purpose of mining activity.  The park covers the floodplain on the north side of the River Murray between the towns of Kingston-on-Murray in the west and Cobdogla in the east. 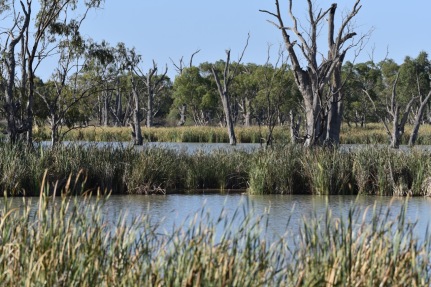 The park contains numerous narrow creeks and shallow swamps which provide important habitats for many birds and mammals including the rare White-bellied Sea Eagle.  During our visit, we spotted Western Grey kangaroos, Whistling Kites, Emus, and Pelicans, and numerous other native birds. 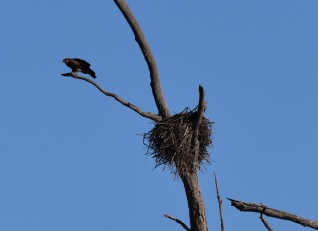 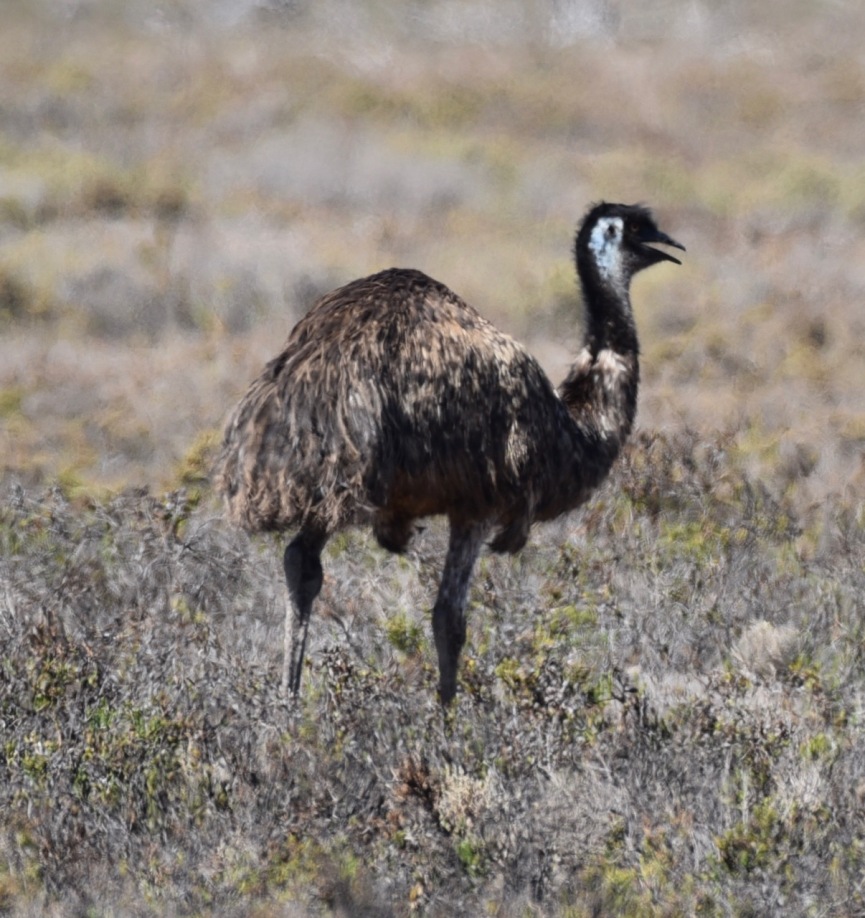 We set up in the Sugarloaf campground area, which we had entirely to ourselves.  There was plenty of room here to string out the 20/40/80 metre linked dipole.

Marija placed a spot up for me on parksnpeaks and I called CQ on 7.139.  David VK3FDZE was first in the log, followed by Scott VK4CZ, Carl VK2ADB, and then Ray VK4NH.  Compared to the day prior, the 40m band was in good shape, and it didn’t take me long to get 10 QSOs in the log, qualifying the park for VKFF.  Contact number 10 for me was with Ben VK3WRL/7 who was activating the Ben Lomond National Park VKFF-0028.

Unfortunately about 20 minutes into the activation, I started to experience QRM from an Italian station just 1 kc above me, calling CQ.  I boxed on until I had 36 contacts in the log, before the interference became so strong, that I could not stay on the frequency.

Once I had 44 in the log, I swapped the mic with Marija, who started calling CQ on 7.144.  Grant VK2LX was first in the log with his normal big 5/9 signal, followed by Linda VK7QP, and then Geoff VK3SQ.  It took Marija just 9 minutes to qualify the park for VKFF, with her 10th contact being with Rod VK2ARJ on SOTA peak VK2/ HU-093.

Marija worked a further 6 stations including Peter VK3PF/p on SOTA summit VK3/ VT-049, before we once again changed operator positions. 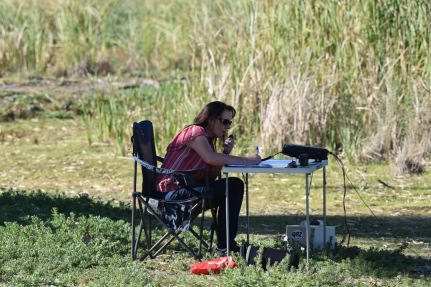 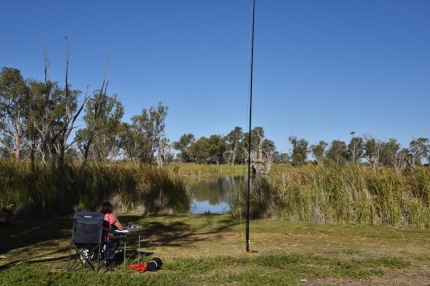 I called CQ for around 5 minutes on 14.310, but sadly had no takers.  So I headed off to 3.610 on the 80m band where I logged just the one station, Adrian VK5FANA on the Yorke Peninsula.  To complete the activation, I had one last tune across the 40m band and logged two more SOTA contacts.  The first was with Andrew VK1AD/p on SOTA summit VK1/ AC-008, and then Sam VK2GPL/p on SOTA peak VK2/ CT-056.

Upon arriving back in Renmark we quickly freshened up at the motel and then headed to the Mallee Fowl Restaurant for dinner.

The Mallee Fowl Restaurant is quite a quirky place, with many old wares and Australiania on display.  Despite there being a wedding at the venue, the meals came out very quickly.  I had Sizzling Prawns and they were excellent. 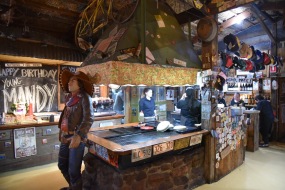 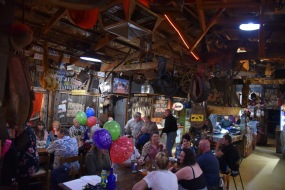 This was a great evening.  Terrific food and company, and a great way to complete the day. 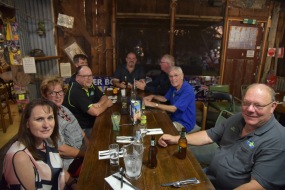