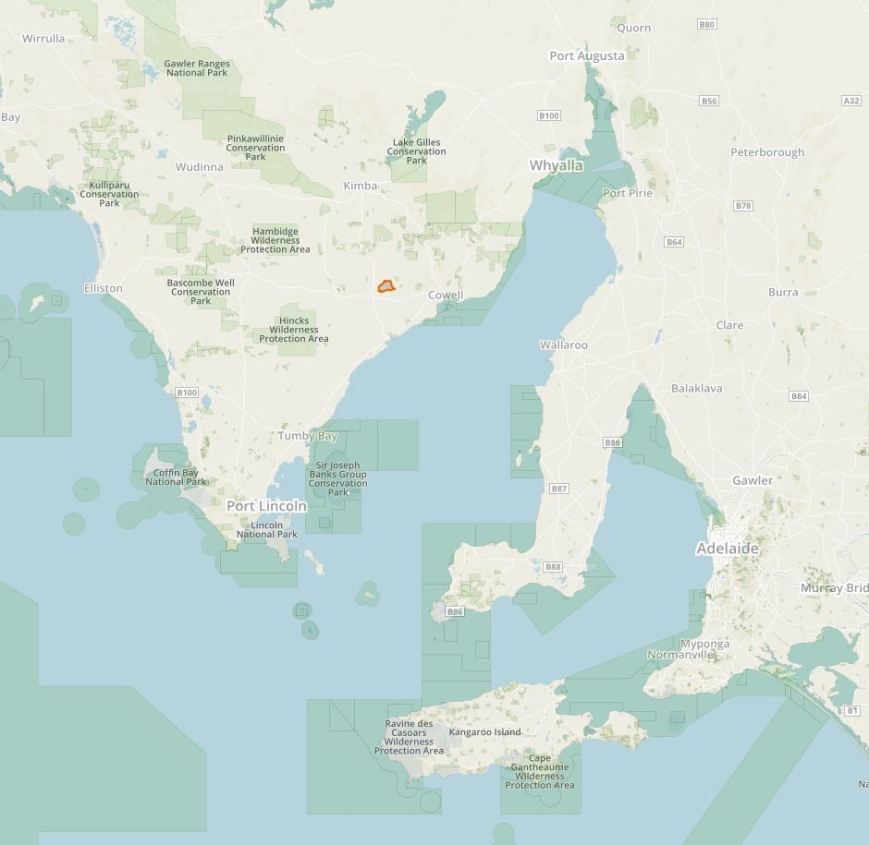 Above:- Map showing the location of the Yeldulknie Conservation Park, west of Adelaide, on the Eyre Peninsula.  Map courtesy of Protected Planet.

The Yeldulknie Conservation Park was first proclaimed on 21st September 1989 and comprises around 3,297 hectares.  The park comprises three major landform features including steep gullies, ridges and hills, and a system of creeks and water ways.

Above:- Aerial shot showing the location of the park.   Image courtesy of Google maps.

After leaving the Plug Range, I headed back into Mangalo, and then out along the Mangalo-Cleve Road.  Yeldulknie is well signposted unlike some of the other Conservation Parks on the Eyre Peninsula.  There is a park sign in the north western corner of the park, and another sign in the south western corner.

The rain had really set in now, so there was definitely no chance of me operating from outside of the vehicle.  This proved a problem, as there were limited operating spots along the roadway.  I eventually found a small clearing in the scrub and pulled off the road as far as I could, without the risk of getting bogged.

Fortunately it only takes a few minutes to erect the linked dipole, but this was long enough for me to be absolutely drenched by the time I got back into the vehicle. 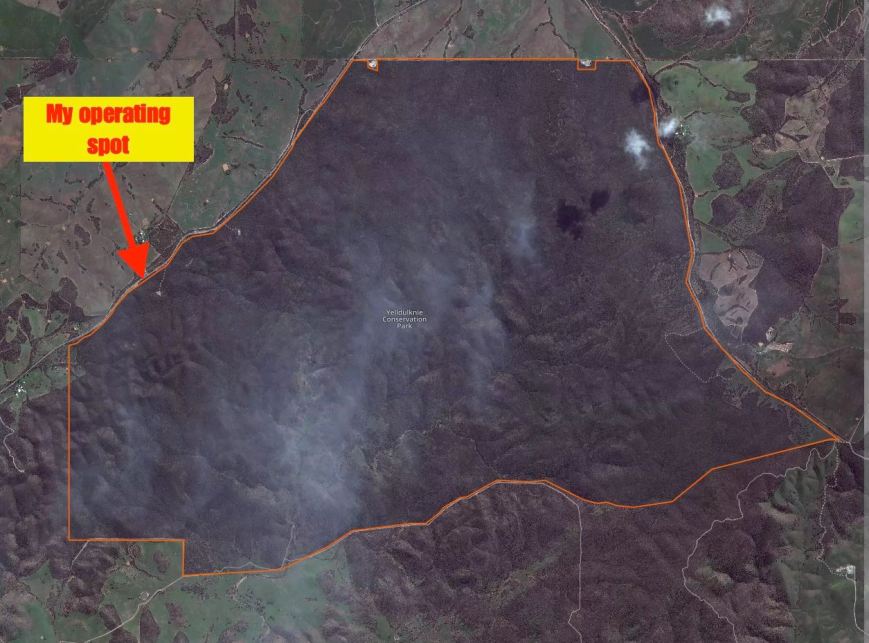 I headed to 7.144 and found Rob VK4FFAB calling CQ from Conondale National Park VKFF-1513.  Rob was my first contact from Yeldulknie, and a nice way to start with a Park to Park contact.  I then moved down the band to 7.139 and called CQ and this was answered by a number of the usual suspects….Rick VK4TRF, Peter VK3PF, Chris VK5FR and Gerard VK2IO.

At times the rain was extremely heavy and the rain static was peaking up to strength 8, so I apologise to anybody who was calling that I did not acknowledge.  This combined with the rain hitting the roof of the Toyota Hi Lux, made conditions quite difficult at times.

I went on to work a total of 54 stations from Yelduknie, in VK1, VK2, VK3, VK4, VK5, and VK7.  Sadly due to the rain I did not get to work any other bands.  It was just too wet and cold to be standing out in the rain for any longer than what was required.

Other than Damien VK5FDEC running his usual 5 watts (5/8 sent and 5/9 received), I spoke with Greg VK5GJ again, running just 4 watts (5/8 sent and 5/9 received).  Greg then lowered his power down to 40 milliwatts and dropped to a 5/1.  Fortunately the rain had eased by this stage, and I was able to copy Greg very well from Meadows in the Adelaide Hills. 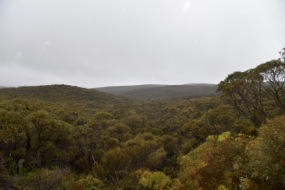 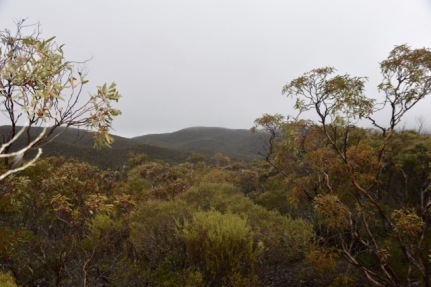 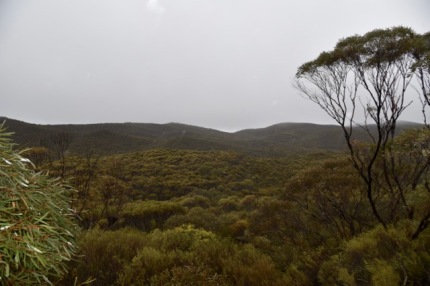 I was now getting very cold and in dire need for a hot shower and a cup of coffee, so it was back out into the rain to lower the squid pole and collect the antenna.  And then an hour drive back into Whyalla.

Thanks to the following stations for spotting me: Rick VK4RF & Col VK3LSD.

At the end of the activation I paid a quick visit to the Yeldulknie Reservoir.  This was completed in 1912 and had a capacity of 740 mega litres.  The building of the reservoir involved the construction of a 108 metre long and 12.8 metre high concreate retaining wall across Yeldulknie Creek.  A further two reservoirs were completed by 1914.  The reservoirs are no longer in use today, however there is a picnic area at the reservoirs.  The restored wheelhouse is state heritage listed. 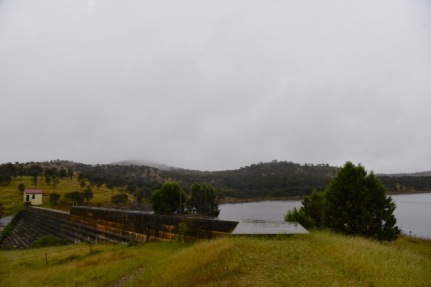 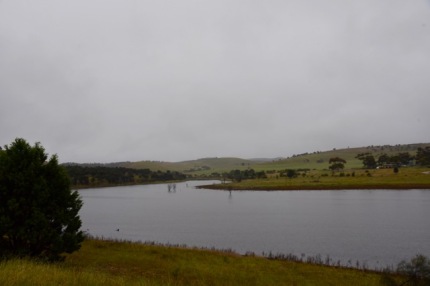