On Thursday morning 17th November 2016 I booked out of the motel at Ararat and headed out to the Pyrenees with the intention of activating two summits before making the 500 km journey back home.  My first planned summit was Blue Mountain VK3/ VS-015.  This was to be the third time that I had activated this summit for the Summits on the Air (SOTA) program. 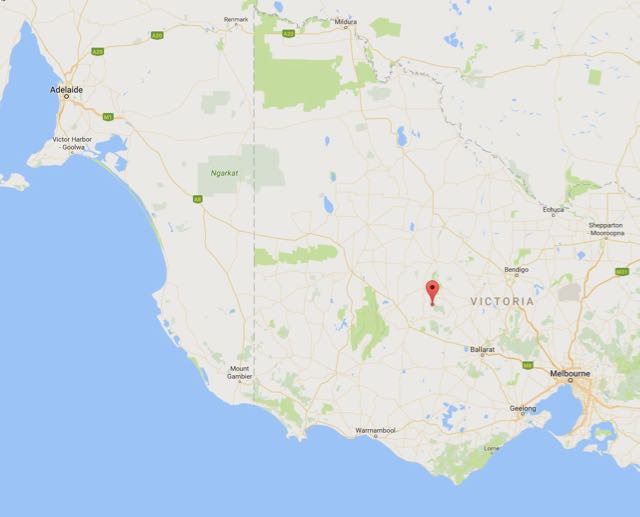 Above:- Map showing the location of Blue Mountain VK3/ VS-015.  Map courtesy of google maps.

I headed out of Ararat along the Pyrenees Highway until I reached the Landsborough-Elmhurst Road.  There is a sign here indicating the Pyrenees Range.  I then took the Glenlofty-Warrenmang Road and travelled passed the Pyrenees State Forest.

I soon reached Blue Mountain Track and started climbing up into the Pyrenees and soon entered the Landsborough Flora and Fauna Reserve.  The track here is definitely 4WD only. 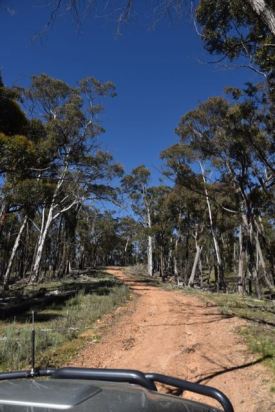 The summit itself is located near the intersection of the Blue Mountain Track and the Malakoff Track. 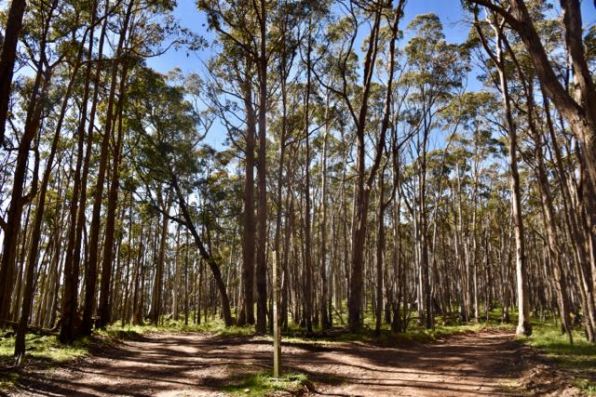 This truly is beautiful country.  There are the occasional views of the surrounding countryside through the trees.  The Victorian National Parks Association has proposed that the Landsborough Nature Conservation Reserve be reclassified to become a State park, along with the Percydale Historic Area, and the Landsborough Hill Nature Conservation Reserve.

Above:- Aerial shot showing the location of Blue Mountain VK3/ VS-015.  Image courtesy of google maps

After setting up the deck chair and the fold up table and the associated radio equipment, I commenced calling CQ on 7.090.  It wasn’t long before I had my first caller and this was Steve VK7CW with his normal very strong 5/9 signal.  This was followed by Ivan VK5HS mobile, and then Peter VK3PF and Rod VK7FRJG..  I worked a total of 10 stations, qualifying the summit, before I tried 80m.  Sadly I had just missed out on a Summit to Summit contact with Adam VK2YK who had just packed up at his summit. 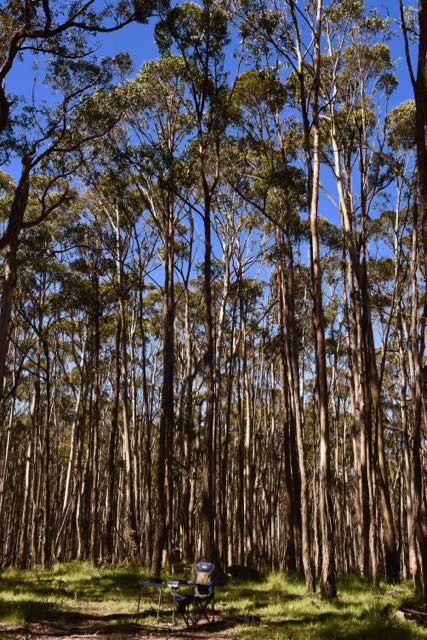 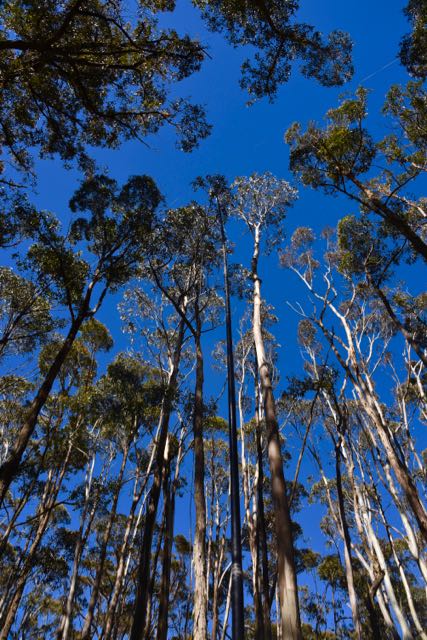 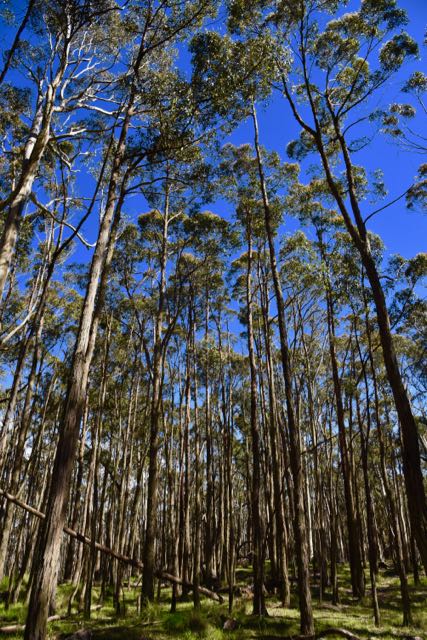