Marija and I had run out of options of things to see in Marysville, so we decided to try to brave the weather and head to Mount Strickland VK3/ VN-030 for a Summits on the Air (SOTA) activation.  The weather had cleared a little and we were hopeful of being able to activate a brand new summit for both of us.

We headed out of Marysville on the Marysville-Narbethong Road, passing the Marysville Trout Farm.  The GPS took us along Anderson Mill Road and then on to Strickland Link Track.  Although it was a bleak and overcast day, there were still some nice views along the way of the surrounding countryside.

We soon reached the summit which is located at the corner of Strickland Link Track, Mnbw Boundary Track, Road 8, and the Strickland Spur Track. 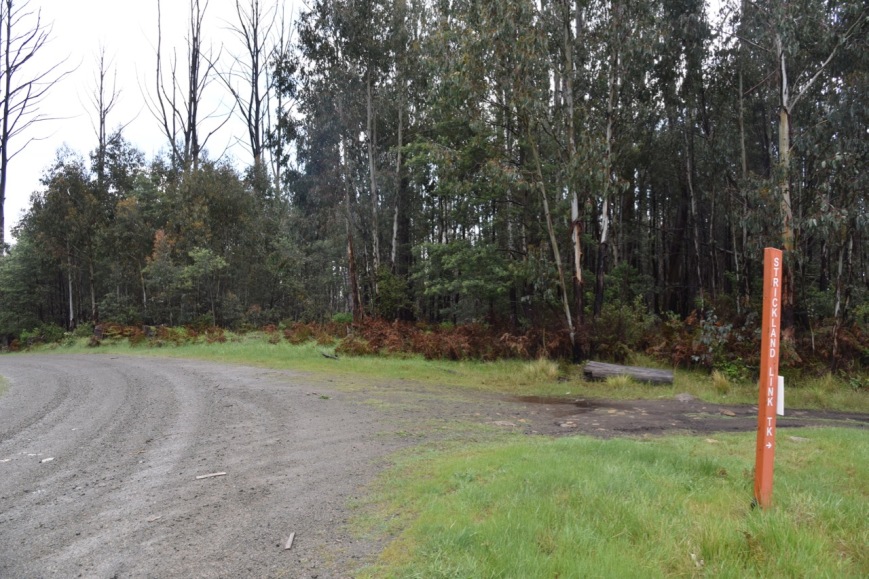 Mount Strickland is 1,068 metres above sea level, and is worth 6 SOTA points.  Being an easy drive up summit, it is not surprising that the summit had been activated a total of 37 times prior to our visit.  The first activation was back in February 2014, by David VK3KAB.

Above:- An Aerial view of Mount Strickland with Marysville in the background.  Image courtesy of google maps

The summit lies just outside the park boundary for the Yarra Ranges National Park.  Although I suspect if you drove up Mnbw Boundary Road for a short distance where the road adjoins the park, I suspect you would still be in the activation zone.  Don’t expect views from this summit, as there really aren’t anywhere.

Just as we started to set up the drizzle rolled in again, which required the deployment of the bothy bag.  I threw up a quick spot on SOTAWatch and started calling CQ on 7.088.  First in the log was Andrew VK2UH, followed by Compton VK2HRX, Alan VK3ALN, and then Gerard VK2IO.  I was wet, but happy, as I had qualified the summit.  I logged a further 3 stations, John VK4TJ, Wynne ZL2ATH in Wellington New Zealand, and Warren ZL2AJ in Te Awamutu in New Zealand. 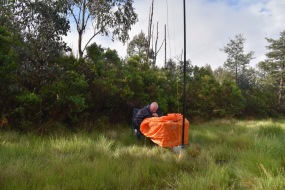 It was out of the bothy bag and into the rain, and under the bothy bag for Marija.  Marija’s first contact was with Gary VK7JGD, followed by Compton VK2HRX, Andrew VK2UH, and then Lee VK2LEE.  This was followed by Warren ZL2AJ and Wynne ZL2ATH, who both struggled a little with Marija’s 10 watts PEP output.

Marija had now qualified the summit, so I put out a fe final calls on 40m, logging a further 3 stations, including Geoff ZL3GA in Kaiapoi in New Zealand.  I then moved to 3.610 on the 80m where I logged 2 Victorian stations, Ernie VK3DET, and Peter VK3PF.

To conclude the activation I called CQ on 14.310 on the 20m band after throwing up a quick spot.  I there logged Andrei ZL1TM in New Zealand, and then Nev VK5WG.

Marija and I were both soaking wet, and it was time to pack up and head back into Marysville. 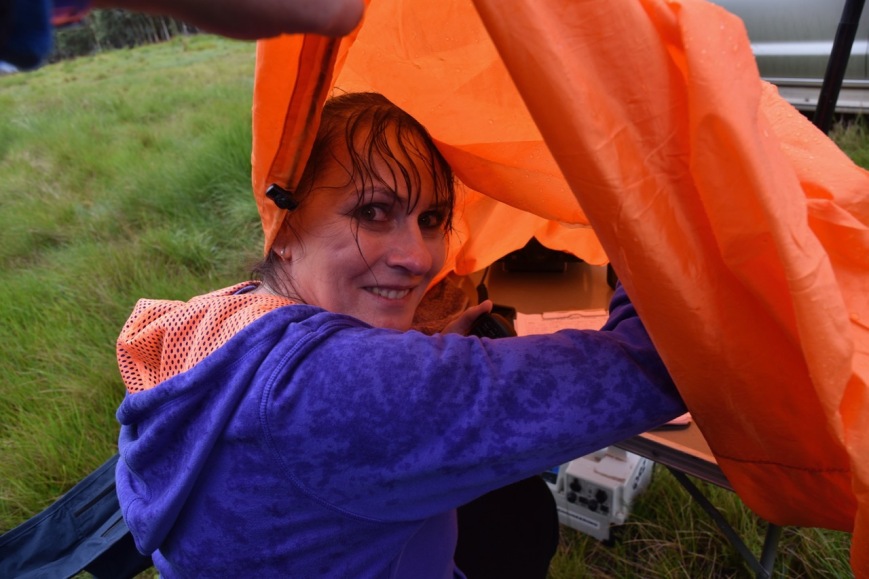 Above:- Marija on air, under the bothy bag. 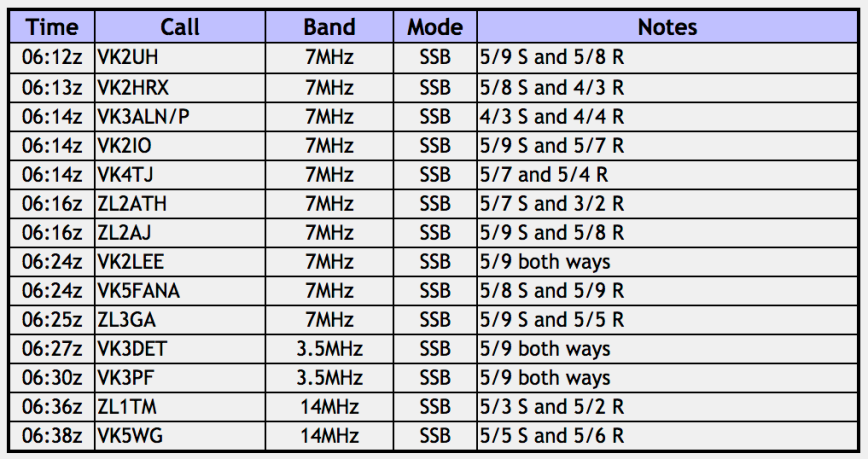 We drove back into Marysville through some amazing countryside. 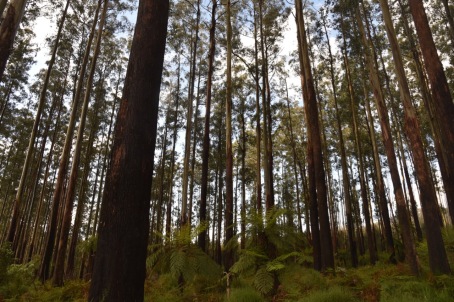 Once back in Marysville we headed to the local take away where we had fish and chips.  This was a very nice meal, with our eyes bigger than our bellies.  And very friendly staff.