We left Cressy and drove a very short distance to our next activation for Thursday 29th November 2018, the Lake Rosine Wildlife Reserve VKFF-2362.  The park is located just 6 km west of Cressy.

Above:- Map showing the location of the Lake Rosine Wildlife Reserve.  Map courtesy of Protected Planet.

Lake Rosine is located in the Lakes and Craters region of the Victorian Volcanic Plains of south western Victoria.  It is also in the Western District Lakes area, which was recognised on 15th December 1982 as wetlands of international importance by listing under the Ramsar Convention.  The Ramsar Convention on Wetlands of International Importance especially as Waterfowl Habitat is an international treaty for the conservation and sustainable use of wetlands.  Lake Rosine is one of nine lakes ith a combined area of 329 square km.

The park was absolutely covered with ducks, swans, and other waterbirds during our visit. 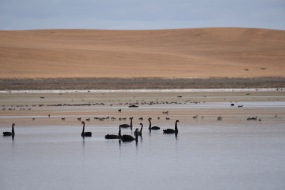 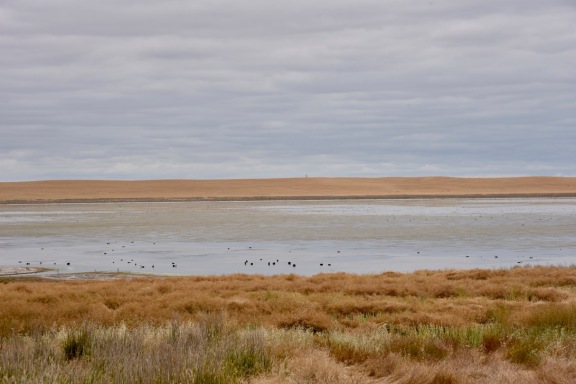 We accessed the park via a track which ran off the Foxhow Road.  We jumped over a barbed wire fence and set up.

I started off the activation by calling CQ on 7.144, with first in the log being Geoff Vk3SQ, followed by a Park to park contact with David Vk5DG/p who was activating the Beachport Conservation Park VKFF-0791.  I logged a further 16 stations on 40m from VK2, VK3, VK4, VK5 and VK7. 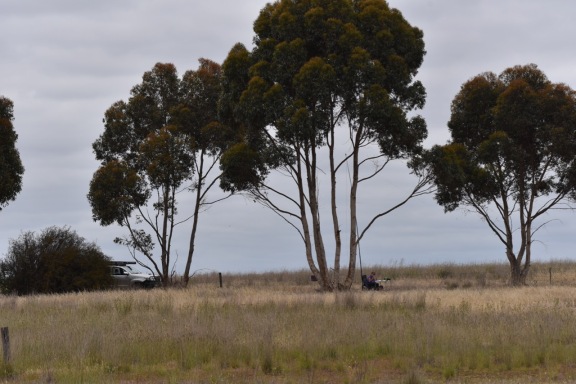 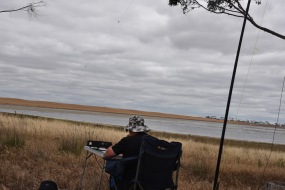 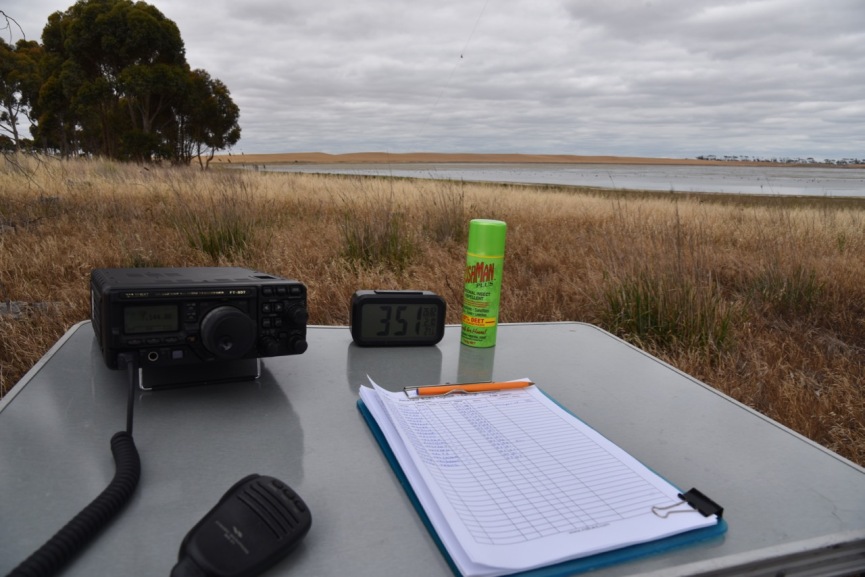 Marija then commenced her quest to qualify the park for VKFF.  First in the log was Ivan VK5HS, followed by Dennis VK2HHA, and then Tony VK1VIC.  Contact number 10 came 6 minutes into Marija being on air, a contact with John VK4TJ.

After Marija had qualified the park I got back onto the mic and put out a few CQ calls on the 80m band.  I logged Ivan VK5HS, Geoff VK3SQ, and then Peter VK3PF.  I completed the activation by calling CQ on 14.310 on the 20m band where I logged John VK4TJ, before the Over the Horizon Radar appeared, virtually wiping out the band.

We then returned back to the Hamilton Highway and drove in to the town of Lismore and out to the Gnarpurt Homestead and woolshed.  The extact date of the construction of the bluestone homestead is not known, but the adjacent woolshed and shearers quarters were constructed in 1880 by Alexander Hamilton.   Sadly the homestead is in a total state of disrepair.  We didn’t walk out to the shearing shed as we were not sure if it was private property. 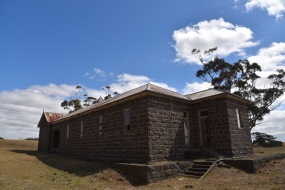 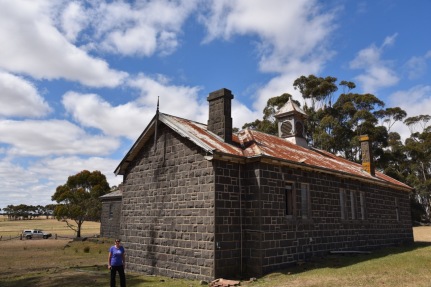 We then drove into the town of Derrinallum, which lies at the foot of Mount Elephant, an extinct volcano, which qualifies for the Summits on the Air (SOTA) prorgram.  Marija and I have activated the summit previously, and it requires a vigorous uphill climb for a single 1 SOTA point.  We did not have time to activate the summit on this occasion as we still had a way to run before reaching Hamilton. 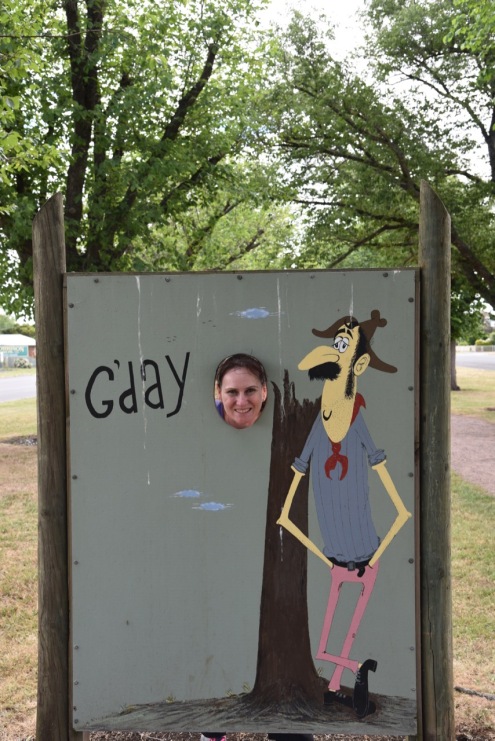 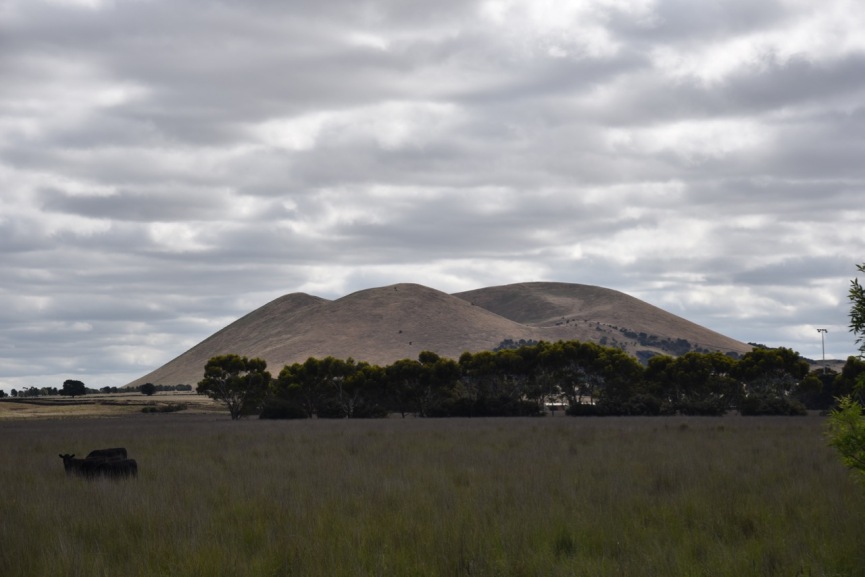 Another interesting point here at Derrinallum is the Hamilton Highway wall, one of many of the dry stone walls through the region built in the 1800’s.

We continued along the Hamilton Highway, and soon reached the little town of Darlington.  We stopped briefly to have a look at the old Elephant Bridge Hotel which was built in 1842.

We then headed to our next activation, the Darlington Common Flora Reserve.